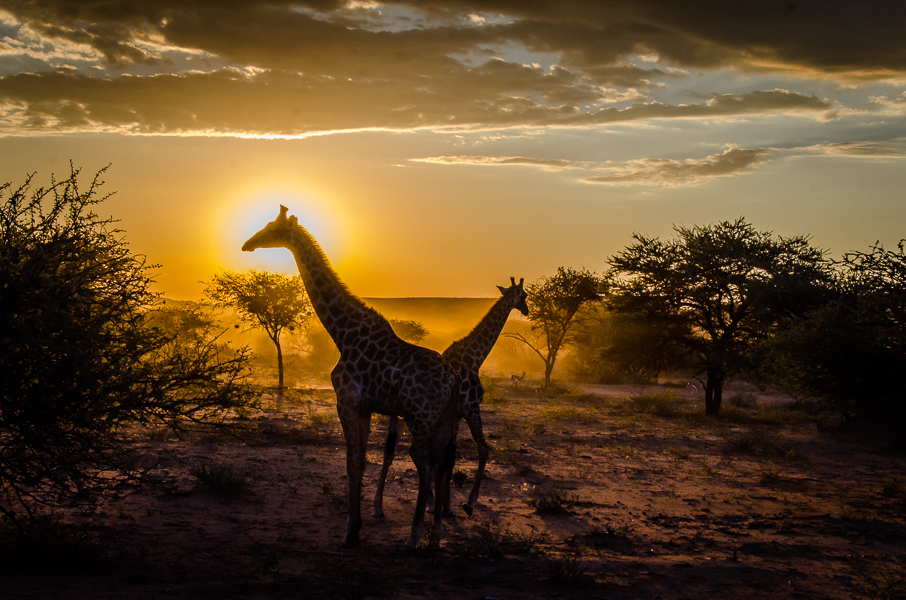 There seem to be collective nouns for every animal you could hope to encounter, and most of them appear to have been dreamed up around the campfire after three too many G&Ts.

Be prepared, this is going to get weird. English is a wonderful language, on that I think we can all agree. But it certainly has its quirks – one of which you will soon become aware of on safari.

There seem to be collective nouns for every animal you could hope to encounter, and most of them appear to have been dreamed up around the campfire after three too many G&Ts. No matter, learn a few of these and you’ll be able to impress fellow passengers on your game drive. They might think you must have started your day with something stronger than coffee but your guide will be able to back you up.

We probably all know that it’s a pride of lions and a herd of buffalo, but would you believe it’s a cartload of chimpanzees? A conspiracy of lemurs? A nightmare of tourists? Okay, I made that last one up but it sounds more real than most of these – yet real they are.

Some terms do get updated, and I am always keen to learn new ones, so let me know what I am missing, have got wrong or if you hear of any amendments. I will be updating this list on an ongoing basis…