A superb introduction to this beautiful country, taking in some of its most spectacular sights.

With two nights in the legendary Serengeti as well as game drives in the Ngorongoro Crater, Tarangire and Lake Manyara National Parks you will have the opportunity to view some of Africa’s most incredible wildlife and landscapes.

This is a unique opportunity to experience and explore the Tarangire and Manyara ecosystem.

Maramboi Tented Camp offers permanent camp facilities and endless vistas of rolling golden grasslands and palm lined desert between Tarangire and Manyara Lake. A visit to the area is essential for anyone interested in evolution and the origins of Mankind and an explanation of the Rift Valley and Africa’s big picture. It is a complete semi desert experience focusing on safari walks and game drives.

40 spacious tents built on ample wooden decks, among them there are 12 family rooms with 2 rooms interconnected, ideal for families with children. They all have en suite facilities and private veranda with 24 hours 220V electric lighting.

Ngorongoro Farmhouse Lodge is situated beneath the majestic Oldeani Volcano, and boasts easy access to both the untamed wilderness of Ngorongoro Conservation Area, as well as the simple pleasure of a ramble through 500 acres of farmland.

Ngorongoro Farm House was inaugurated on February 20th 2003, and is offering 52 room cottages, 49 standard rooms and 3 suite rooms, all with ample space inside, built on the style of an old colonial farm and rustically decorated with local materials and full of details of good taste, with the purpose of offering our clients an imaginary journey to the life of the days gone.

The camp offers comfortable accommodation and a unique opportunity to enjoy a real safari camp experience. The camp is only a two hour scenic drive from Olduvai Gorge Museum and Grumeti River.

A cosy mess tent islocated in the centre of the camp where meals are served. The campfire is ready every evening for appetizers and snacks before dinner.

There are several airstrips in the National Park that receive schedule flights from Arusha as well as charter flights.

Ngorongoro Farmhouse Lodge is situated beneath the majestic Oldeani Volcano, and boasts easy access to both the untamed wilderness of Ngorongoro Conservation Area, as well as the simple pleasure of a ramble through 500 acres of farmland.

Ngorongoro Farm House was inaugurated on February 20th 2003, and is offering 52 room cottages, 49 standard rooms and 3 suite rooms, all with ample space inside, built on the style of an old colonial farm and rustically decorated with local materials and full of details of good taste, with the purpose of offering our clients an imaginary journey to the life of the days gone. 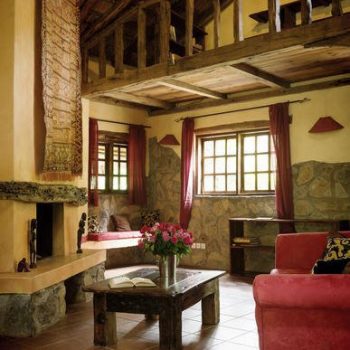 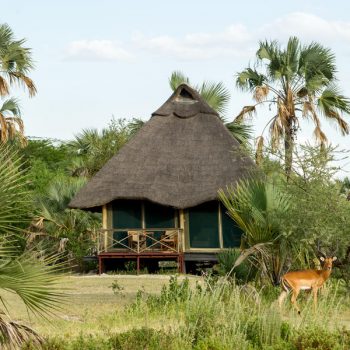 The name Tarangire is derived from the Tarangire River which provides permanent water for wildlife. In addition to a wide variety of mammals, over 300 species of birdlife have been recorded in this park. 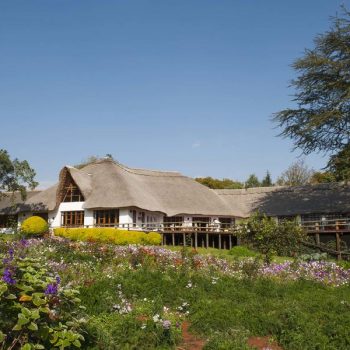 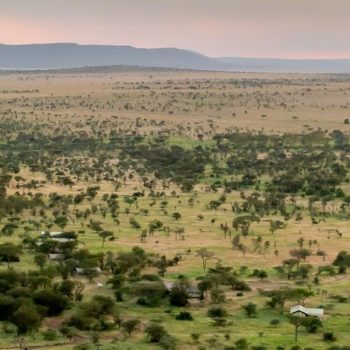 Depart for the Serengeti National Park, famed for its annual migration, when some six million hooves pound the open plains, as more than 200,000 zebra and 300,000 Thomson’s gazelle join the wildebeest’s trek for fresh grazing.

Yet even when the migration is quiet, the Serengeti offers arguably the most scintillating game-viewing in Africa: great herds of buffalo, elephant and giraffe, and thousands upon thousands of eland, topi, kongoni, impala and Grant’s gazelle.

Golden-maned lion prides feast on the abundance of plain grazers. Solitary leopards haunt the acacia trees lining the Seronera River, while a high density of cheetahs prowl the southeastern plains. 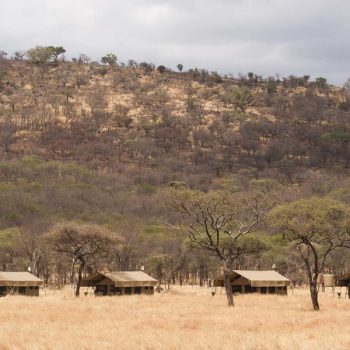 Enjoy a full day safari with a picnic lunch in the Serengeti exploring the local ecosystem. 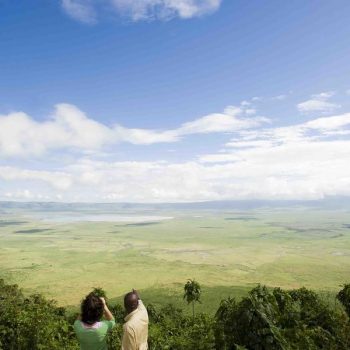 Depart for Ngorongoro Crater with picnic lunch for game drive.

The crater is 2000ft. deep, and considered to be the 8th wonder of the world. Ngorongoro Crater is the largest intact caldera in the world with an abundance of wildlife permanently resident on the crater floor 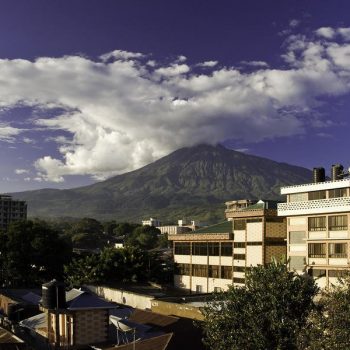 Depart for Arusha with an optional stop over at the Cultural Heritage center souvenir shop and art gallery.

On a clear day you will see Mt. Meru standing tall over the city of Arusha.  Arrive at the Arusha Coffee Lodge where you will enjoy a meal in the lush green gardens.

After lunch you may have some time to visit Shanga, an uplifting local community social enterprise which employs people with disabilities to create unique handmade gifts.

Transfer from Arusha to Kilimanjaro Airport.

The Ultimate Zambia and Malawi Experience

This tour is extremely special and has been put together for highly experienced travellers who have been to Africa many times before. You have been on…

Experience one of the wildest and most beautiful coastlines in the world. Welcome to the Mozambique Channel, in South Western Madagascar! During this trip, we will…

Eleven days in the warm heart of Africa – including the highlands of the Zomba plateau, the wildlife of Liwonde National Park and the serenity of…

A superb introduction to this absolutely stunning country. I took this route myself in May 2019 and was blown away by the scenery, friendly people and…

Tanzania – the land of Serengeti, Kilimanjaro and Zanzibar. But did you know, that the country has so much more to offer? Explore the hidden gems…

Tanzania’s Southern National Parks are some of the largest and most remote in all of Africa. and yet rarely appear in the standard itineraries sold by…

This incredible itinerary is a superb introduction to Mozambique, combining as it does wildlife and nature, city life and lazy days on white sand beaches.. Your…

A spectacular 11 day itinerary showcasing some of the absolute highlights of 3 countries in Southern Africa in one expertly-designed and guaranteed unforgettable trip.

On this trip you can meet the lemurs including the biggest lemur of all, take part in Malagasy culture & way of life, visit a tropical…

What a combination in this itinerary! In my opinion, a mobile safari is the best way to truly experience the African bush and its wildlife, and…

The Cross Cape cycle route takes you over a distance of 742km through four distinct geographical areas of the Cape, each of which offers a multitude…

This itinerary combines legendary destinations (the Serengeti, Ngorongoro Crater) with lesser-known gems such as West Kilimanjaro and Tarangire. You will stay at some of the best…

On this exciting itinerary you will meet the lemurs, visit the tropical wet forest, experience real Malagasy culture and wonder at the granite and sandstone landscapes…

Experience the magical Kafue in Zambia with Andy

It’s no exaggeration to say that the Serengeti National Park is the best-known wildlife sanctuary in the world. With an area of 14,763 square kilometres,…

Video: Driving through the Ngorongoro Crater in Tanzania

On my first trip to Tanzania we visited some legendary destinations, including the genuinely awesome Ngorongoro Crater. I’ll have a full trip report…