Uganda, or the ‘Pearl of Africa’, as it was famously dubbed by Winston Churchill, is characterised by relatively dry and flat savanna in the north, with verdant mountains in the West, and vast dense and remarkably lush forests in the central region. The nation is home to an astonishingly diverse range of African wildlife including the highly endangered mountain gorilla which can be found in the Bwindi Impenetrable Forest. A popular spot for wildlife watching is Queen Elizabeth National Park, which hosts four of the Big Five, a flock of flamboyant flamingos and the rare tree-climbing lions of Ishasha. Outdoor enthusiasts can get their adrenaline fix with plenty of whitewater rafting, kayaking, hiking, quad biking and horse riding facilities on offer. Add to this some friendly locals, a burgeoning cultural scene, and a capital city full of lively bars, clubs and restaurants, and it is easy to see why Uganda has gained itself a reputation as ‘Africa’s friendliest country’.

Electrical sockets (outlets) in Uganda are the “Type G ” British BS-1363 type. If your appliance’s plug doesn’t match the shape of these sockets, you will need a travel plug adapter in order to plug in. Travel plug adapters simply change the shape of your appliance’s plug to match whatever type of socket you need to plug into.Electrical sockets (outlets) in Uganda usually supply electricity at between 220 and 240 volts AC. If you’re plugging in an appliance that was built for 220-240 volt electrical input, or an appliance that is compatible with multiple voltages, then an adapter is all you need.But travel plug adapters do not change the voltage, so the electricity coming through the adapter will still be the same 220-240 volts the socket is supplying. North American sockets supply electricity at between 110 and 120 volts, far lower than in most of the rest of the world. Consequently, North American appliances are generally built for 110-120 volts.

Electrical sockets (outlets) in Uganda are the “Type G ” British BS-1363 type. If your appliance’s plug doesn’t match the shape of these sockets, you will…

CurrencyThe local currency is the Uganda Shilling (UGX). Notes are in denominations of UGX50,000, 20,000, 10,000, 5,000, 2,000 and 1,000. Coins are in denominations of UGX500, 200, 100, 50, 10, 5, 2 and 1. However, UGX1,000 notes are soon to be replaced by coins. Try not to accept very old or damaged notes where possible, as some places may refuse to take them.The US dollar, euro and pound sterling are all recognised currencies in Uganda, and both euros and dollars are now widely accepted for cash payments. Other international currencies may also be accepted in some places in the major cities, although visitors may struggle with other currencies in The import and export of local currency is prohibited. Import of foreign currency is unlimited if declared upon arrival. Export of foreign currency must not exceed the amount declared upon arrival.Foreign currency may be exchanged at the Central Bank, commercial banks and foreign exchange bureaux. Be aware that dollar notes from before 2006 will not be accepted for exchange.smaller towns.BankingBanking hours: Generally Mon-Fri 0830-1400, Sat 0900-1200. Forex bureaux are open until 1700 and able to do electronic transfers to and from overseas.American Express, Diners, MasterCard and Visa credit cards are sometimes accepted but not widely used. Some large hotels, restaurants, travel agencies and shops in urban areas accept credit cards.ATMs are available in the larger cities but ATM services in smaller towns and rural areas are limited. It is advisable to check with your bank to see if your card is compatible with Ugandan ATMs.Traveller’s cheques are not widely accepted outside Kampala. To avoid additional exchange rate charges, travellers are advised to take traveller’s cheques in US Dollars or Pounds Sterling. It is advised that travellers bring sufficient US dollars in cash in case of emergencies. Higher denomination bills usually give a better exchange rate than smaller notes.

All water should be regarded as being a potential health risk. Water used for drinking, brushing teeth or making ice should be boiled or otherwise sterilised. Milk is unpasteurised and should be boiled. Powdered or tinned milk is available and is advised. Avoid dairy products which are likely to have been made from unboiled milk. Only eat well-cooked meat and fish, preferably served hot. Vegetables should be cooked and fruit should be peeled.Ugandan cuisine draws on English, Arab and Asian – especially Indian – influences and uses home-grown local produce including plantains, sweet potatoes, corn, beans and cassava. It’s easy to eat cheaply almost anywhere in the country. International restaurants can be found in larger towns, with Indian, Chinese and Italian being the most popular.Traditional foods include ugali (solidified maize meal porridge) served with a stew of groundnuts (peanuts), beans, chicken or meat such as beef, goat or mutton. Game can be found on menus in some restaurants and at safari lodges. Fish including the tiger fish, mukini, mputa and tilapia are popular.Vegetarians may struggle outside of major towns, but Uganda’s Indian and Chinese restaurants generally offer a selection of vegetarian dishes. Traditional desserts include mandazi, a doughnut often served with cinnamon or sugar.Although always appreciated, tipping is not standard practice. It is normal to tip 5 to 10% at tourist-orientated restaurants.

All water should be regarded as being a potential health risk. Water used for drinking, brushing teeth or making ice should be boiled or otherwise sterilised….

Uganda has a tropical climate, with temperatures ranging from 21-25°C (70- 77°F), apart from in the mountainous areas, which are much cooler; the top of Mount Elgon is often covered with snow. The hottest months are December to February. Evenings can feel chilly after the heat of the day with temperatures around 12- 16ºC (54-61°F).Most regions of Uganda, apart from the dry area in the north, have an annual rainfall of between 1,000mm and 2,000mm. There is heavy rain between March and May and between October and November, when road travel can become difficult in parts of the country. The best time for trekking is during the dry seasons, between January and February and June to September. Wildlife viewing is best at the end of the dry seasons, when game is more concentrated around water sources.

Uganda has a tropical climate, with temperatures ranging from 21-25°C (70- 77°F), apart from in the mountainous areas, which are much cooler; the top…

Lightweight clothes with a warm cover-up for the evenings are advised. Take a pair of good walking shoes or boots for forest trekking, and long-sleeved tops to protect against mosquitoes. If you’re planning to go to mountainous areas, be sure to take warm clothing, as temperatures drop substantially. White clothes won’t stay white for long with Uganda’s red dust roads, so go for darker colours. Travellers can also pick up bargains at second-hand clothes markets in Kampala, Jinja and Fort Portal, which sell trousers, boots and fleeces.

Lightweight clothes with a warm cover-up for the evenings are advised. Take a pair of good walking shoes or boots for forest trekking, and long-sleeved…

Located in southwestern Uganda, the Bwindi Impenetrable Forest is said to be Africa’s oldest rainforest. It is world-renowned for its excellent gorilla-sighting opportunities. The rugged landscape…

Bordering the magnificent Lake Victoria, Uganda’s capital city – Kampala – sprawl out over a series of undulating hills and despite the development, this ‘Garden City’…

Located in southern Uganda, Kibale Forest National Park is said to be home to the highest density of primates in Africa. Although the highlight of the…

Stretching from the shores of Lake Albert, Murchison Falls National Park is Uganda's largest National Park. The Nile River flows through the middle of the park…

Located in southwestern Uganda, the Queen Elizabeth National Park is one of the county’s most popular parks. Volcanic craters, grassy plains, tropical forest and giant lakes…

Surrounded by other wonderful parks in the western region of Uganda, the Queen Elizabeth National Park is known for its rich biodiversity, wildlife and history. In… 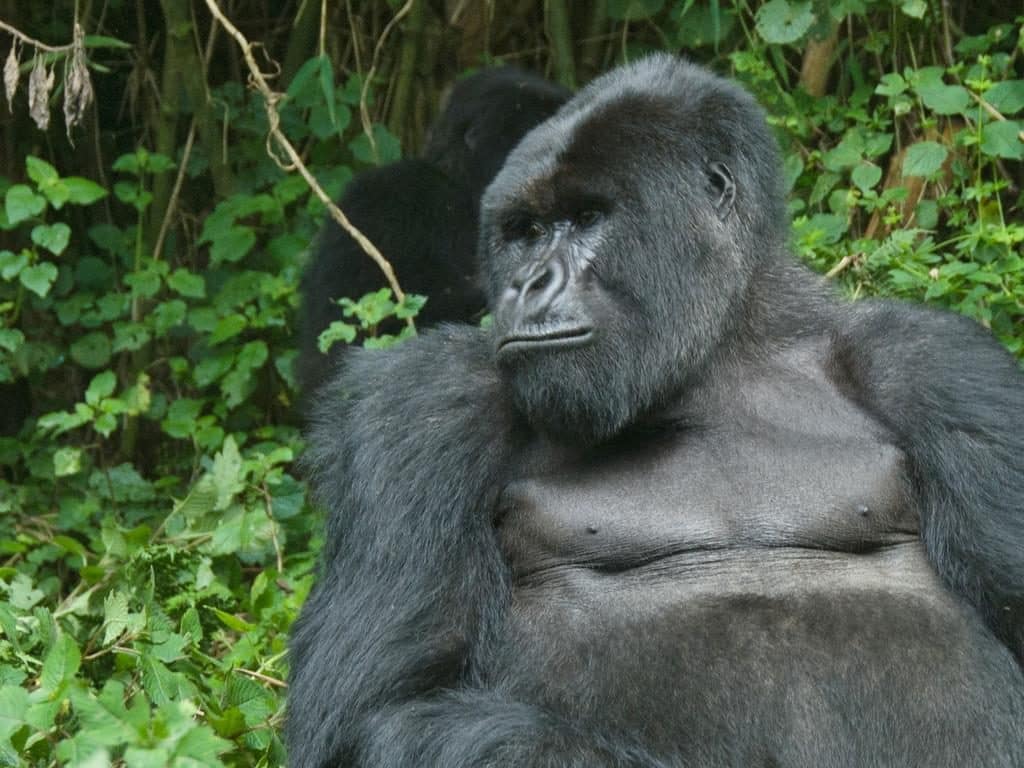 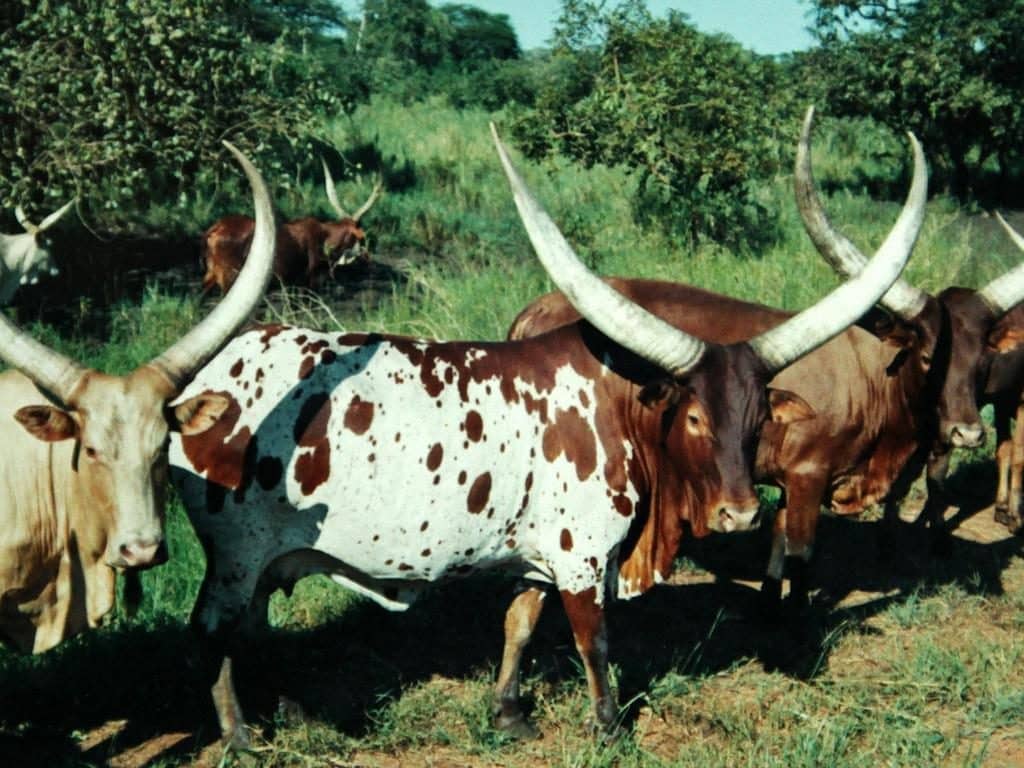 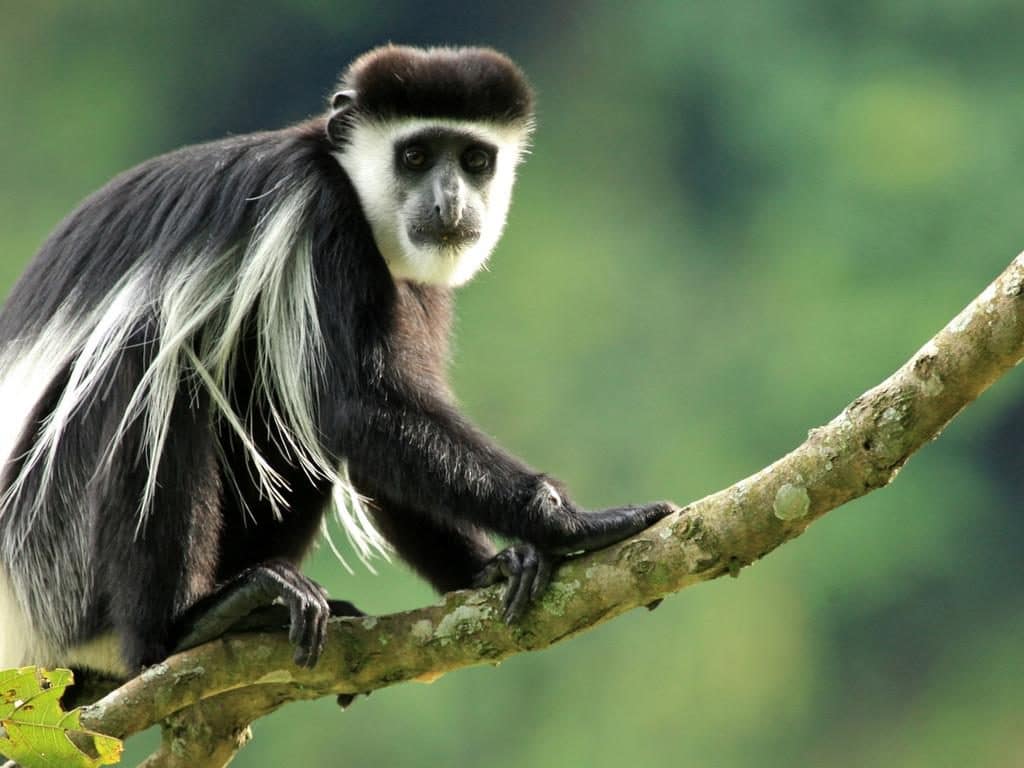 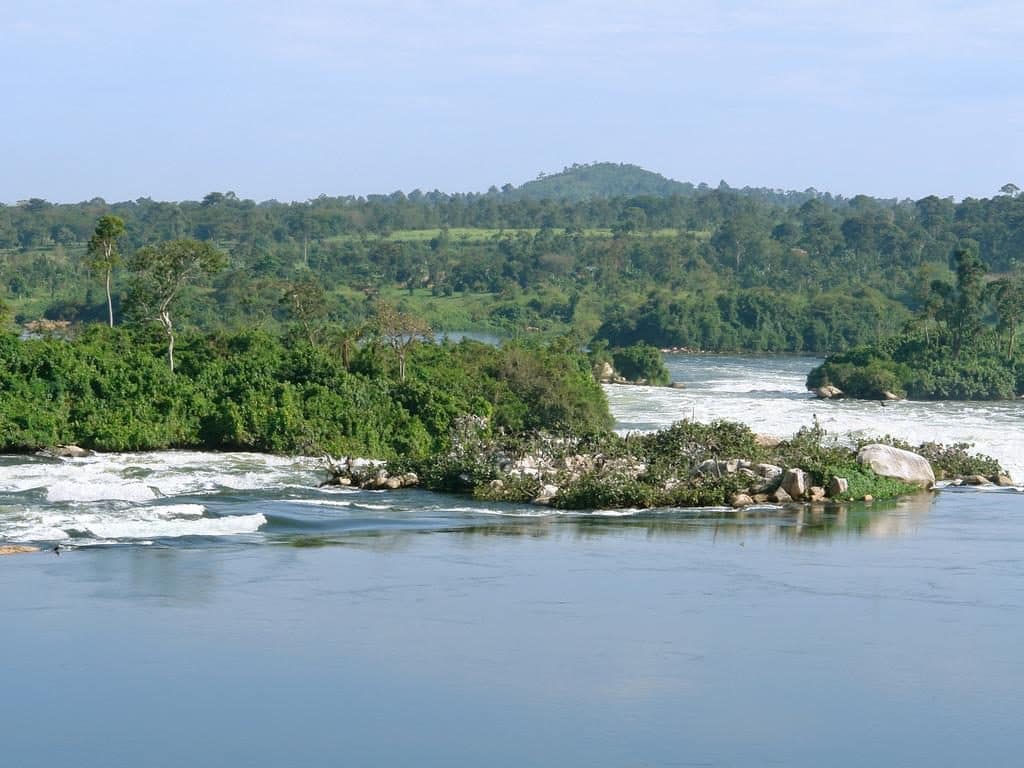 The Pearl of Africa – Highlights of Uganda – Classic

A comprehensive introduction to Uganda, the Pearl of Africa. We have packed in many of the highlights this country has to offer visitors into an…

Baker’s Lodge is about as perfect as a safari lodge can be and one of my all-time favourites. The individual thatched safari suites have everything…