Evolution has occurred more or less in isolation on this remote island – located 400 kilometres off Africa’s east coast – with the result that much of its indigenous wildlife is found nowhere else on earth. Madagascar’s menagerie of weird and wonderful creatures includes the world’s biggest and smallest chameleons and over 70 species of lemur – long-tailed primates endemic to the island. The Madagascan landscape is no less compelling than the resident wildlife, with terrain ranging from lush jungles and palm-fringed beaches to the knife-edged karst tsingys of the Tsingy de Bemaraha National Park’s ‘stone forests’. Madagascar is an otherworldly paradise where visitors are offered a unique glimpse into a fantastical one-of-a-kind world.

In Madagascar, the two-pronged plug and the European standard socket are the most used with a tension of 220 volts (but it may go down to 170 volts in some areas at peak times)

In Madagascar, the two-pronged plug and the European standard socket are the most used with a tension of 220 volts (but it may go down to 170 volts in…

CurrencyThe official currency of Madagascar since 2005 is the Malagasy Ariary (MGA), which has been reintroduced to replace the Malagasy franc. One Ariary (Ar) is divided into 5 iraimbilanja, which turns it to one of the two circulating currencies with a non decimal division in the world. There are banknotes of 10,000 MGA, 5,000 MGA, 2,000 MGA, 1,000 MGA, 500 MGA, 200 MGA and 100 MGA. There are even coins from 1 up to 50 Ar. The one of 50 Ar is very beautiful and has baobabs carved on it.  BankingBanks are normally open from 08h00 to 12h00 and 14h00 to 15h30 weekdays.Credit cards (the most useful credit card is VISA CARD) are only accepted in large hotels, restaurants and some shops, mainly in  Antananarivo. In the other big cities, you can get cash from Automatic Cash Machines (ATM) only with VISA CARDS. There’s now also an ATM at the airport in  Antananarivo. Don’t rely on ATM machines only; they are often out of order. Keep some cash in Euro for emergencies.

CurrencyThe official currency of Madagascar since 2005 is the Malagasy Ariary (MGA), which has been reintroduced to replace the Malagasy franc….

Madagascar’s cuisine is traditionally based on rice, that are served with some kind of dressings, vegetables, meat and spicy seasoning. Malagasy enjoy very spicy food, therefore many dishes are prepared with hot peppers or any other spices. The dishes are usually flavored with garlic, ginger, onion or curry, whereas desserts are flavored with vanilla. Drinking tap water isn’t recommended in Madagascar. For environmental reasons, try to avoid buying bottled water. Fill a reusable water bottle or canteen with filtered water. Most hotels have drinking water available. It’s also advisable to avoid ice in drinks and peel fruit and vegetables before eating.

Madagascar’s cuisine is traditionally based on rice, that are served with some kind of dressings, vegetables, meat and spicy seasoning. Malagasy enjoy…

Any time of year is fine for a visit except from January to March, when heavy rainfall in many areas can make some roads all but impassable, and when there’s a high risk of cyclones in the east and northeast. In general, the best time to travel in most areas is April and October/November. The coolest time to travel anywhere is during the dry season (May to October), but during this time the hauts plateaux (central highlands; which include Antananarivo) can get cold and windy, with freezing showers.The west and southwest get searingly hot during summer, but the winter months in these regions are pleasant, with blue skies, cooler temperatures and little rain. Most rain in the northeast falls from July to September.Average maximum temperatures vary from about 30°C in coastal areas (higher in summer) to around 25°C on the hauts plateaux. In Antananarivo and other highland areas, temperatures during winter can drop to 10°C and even lower during the night.

Any time of year is fine for a visit except from January to March, when heavy rainfall in many areas can make some roads all but impassable, and when there’s…

Madagascar is a huge place, the roads are bad and travel times long: it takes 24 hours of solid driving from Antananarivo (Tana) to Diego Suarez (Antsiranana), 18 to Tuléar (Toliara), 16 to Morondava and so on. Be realistic about how much ground you want to cover or you’ll spend every other day in the confines of a vehicle!Internal flights can be huge time savers but they are expensive and do no good to your carbon footprint. If you decide to fly, you’ll have to choose between booking your flight before setting off, which is more expensive but guarantees availability, or booking once in Madagascar, which is cheaper but less flexible in terms of timing.Taxi-brousse (bush taxi) is the main public transport: slow, uncomfortable, cheap and omnipresent. Private vehicle and driver is a great but dearer alternative.Due to the often difficult driving conditions, most rental agencies make hiring a driver compulsory with their vehicles. Driving in Madagascar is on the right-hand side. Police checkpoints are frequent (mind the traffic spikes on the ground) – always slow down and make sure you have your passport and the vehicle’s documents handy.

Madagascar is a huge place, the roads are bad and travel times long: it takes 24 hours of solid driving from Antananarivo (Tana) to Diego Suarez (Antsiranana),…

To cope with the Madagascan climate, lightweights should be worn during the summer on high central plateaux and throughout the year in the north and south. Cotton and natural fibres work better in this sweaty weather. Warmer clothes are advised for during the evenings and winter in mountainous areas. Rainwear is advisable as a precaution.

To cope with the Madagascan climate, lightweights should be worn during the summer on high central plateaux and throughout the year in the north and south….

Located in eastern Madagascar in the Moramanga District, the small village of Andasibe is surrounded by a belt of protected rainforest and several parks boasting incredible…

Situated in northern Madagascar, the Ankarana Reserve is set on a magnificent plateau made up of 150-million-year-old Jurassic limestone. This unspoilt landscape is known for its…

Antananarivo, also known as Tana, is Madagascar’s capital city. It is perched at 1400 metres above sea level crowning a spectacular mountain range. Founded in 1625,…

Perched in the Central Highlands, Antsirabe serves as the capital of the Vakinankaratra Region. Known as the ‘Malagasy Vichy’ because of its numerous hot springs and…

Close to the northern tip of Madagascar, the French colonial city of Antsiranana, also known as Diego Suarez, is home to the second largest natural bay…

Set close to the southern boundary of the Tsingy of Bemaraha National Park, the town of Bekopaka lies in the district of Antsalova, Madagascar. It offers…

Located on the Tsiribihina Estuary on Madagascar’s West Coast, Belo Tsirihibina, also called Belo Sur Tsirihibina or Belon'i Tsiribihina is a town and commune in the…

Located in south central Madagascar, the royal 19th-century city of Fianarantsoa has grown over the years to become Madagascar’s cultural and intellectual hub. Serving as Madagascar’s…

Within the southwestern Ihorombe region, this national park is known for its varied and unique terrain. Centuries of wind and rain erosion have whittled the landscape…

With the Mozambique Channel to its west and encircled by lush natural landscapes, the Kirindy Private Reserve lies on Madagascar's beautiful western coast. This privately managed…

Situated in the Analanjirofo Region in Madagascar, Mahambo is a coastal town as well as the name of the commune it resides in. This unspoilt village…

Set along Madagascar's east coast, the city of Manakara serves as the capital of the Vatovavy-Fitovinany region. It makes for a convenient stopover for visitors travelling…

The lush, hilly town of Miandrivazo is found in the district of the same name, towards the centre of the island. This is said to be…

The seaside town of Morondova is situated on the west coast of Madagascar. The town serves as a gateway to the area’s claim to fame and…

Situated in the southeastern region of Madagascar, Ranomafana National Park is one of Madagascar’s most popular national parks. Spanning 41 600-plus hectares of tropical rainforest featuring…

Resting in the southeastern inland region of Madagascar, the quiet village town of Sahambavy is known for its stunning scenery, picturesque farms and for being a…

This long, narrow island off Madagascar’s east coast might be just the piece of heaven you’re looking for. Also known as Nosy Boraha, its lush islets,…

Extending down the eastern coast of Madagascar, the Pangalanes Canal is a series of natural rivers, man-made lakes and waterways measuring roughly 600 kilometres. It is…

Neighbouring the Andringitra National Park in southern Madagascar, the Tsaranoro Valley is best known for its excellent rock climbing routes and its spectacularly scenic hiking trails…. 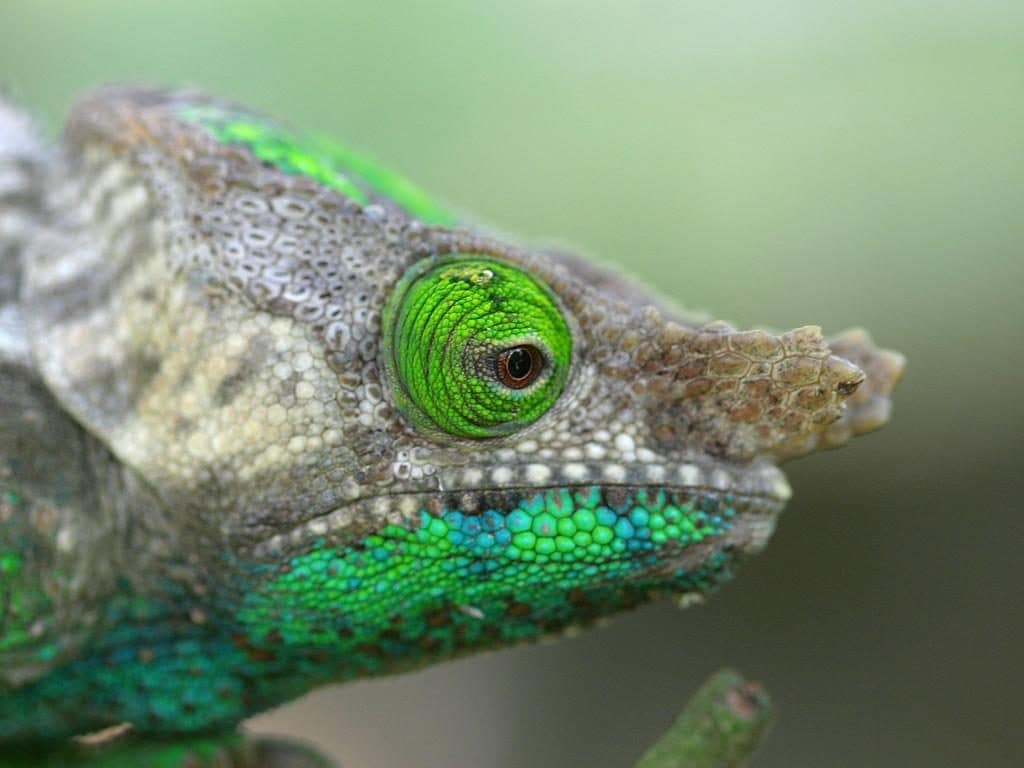 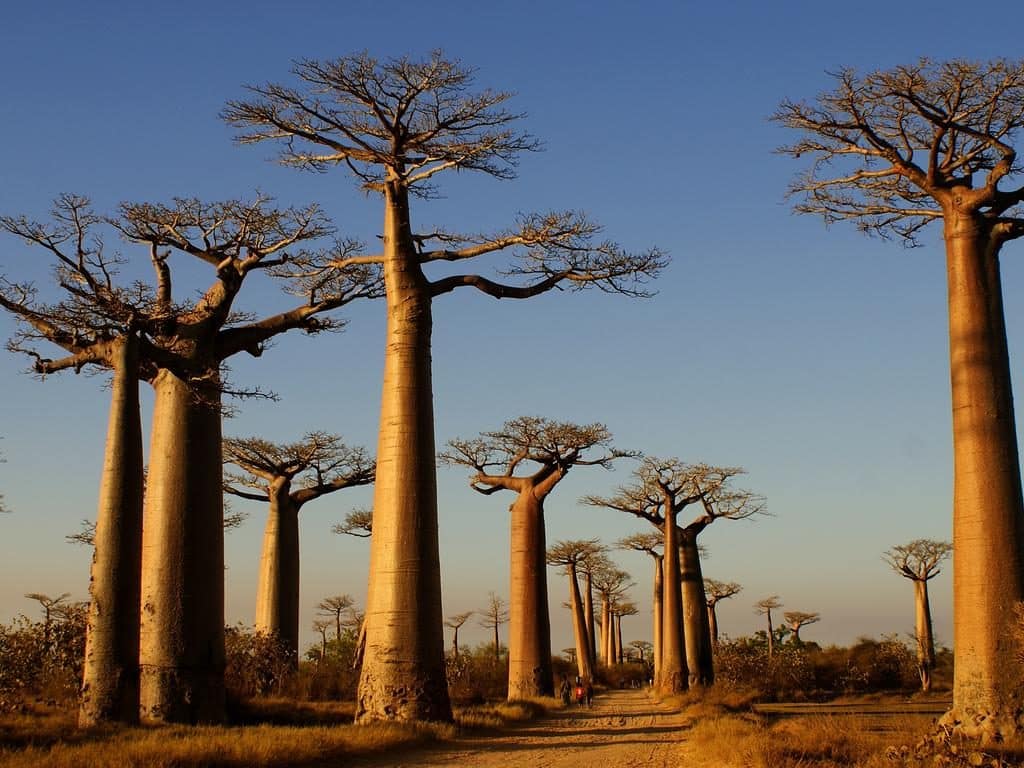 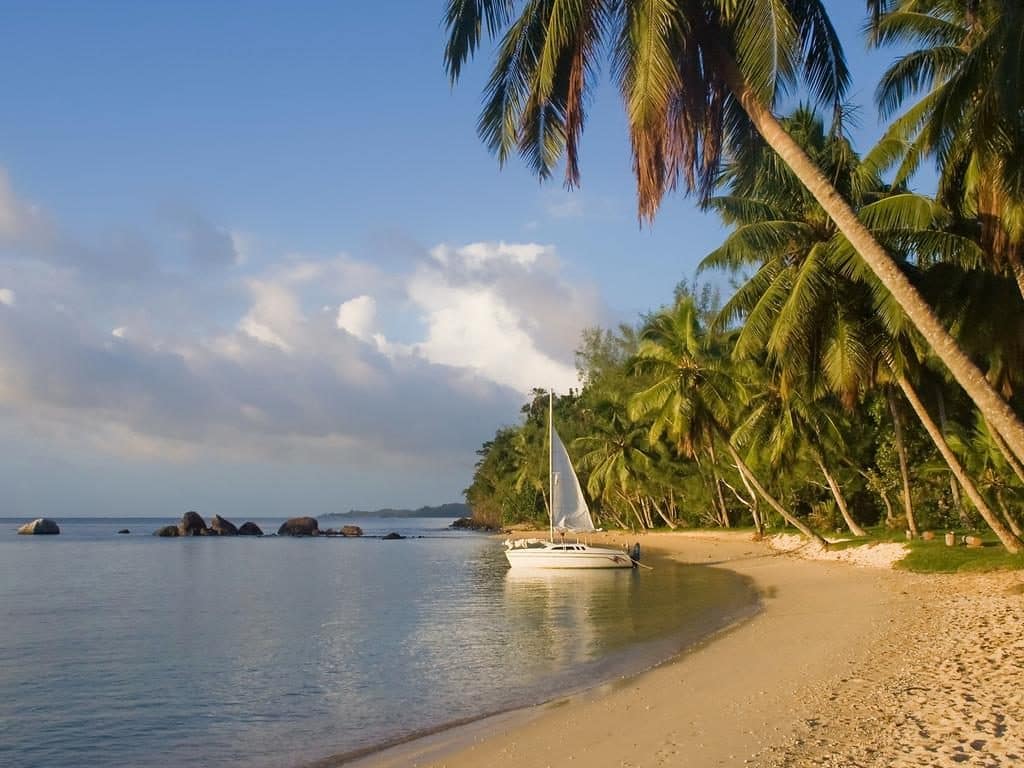 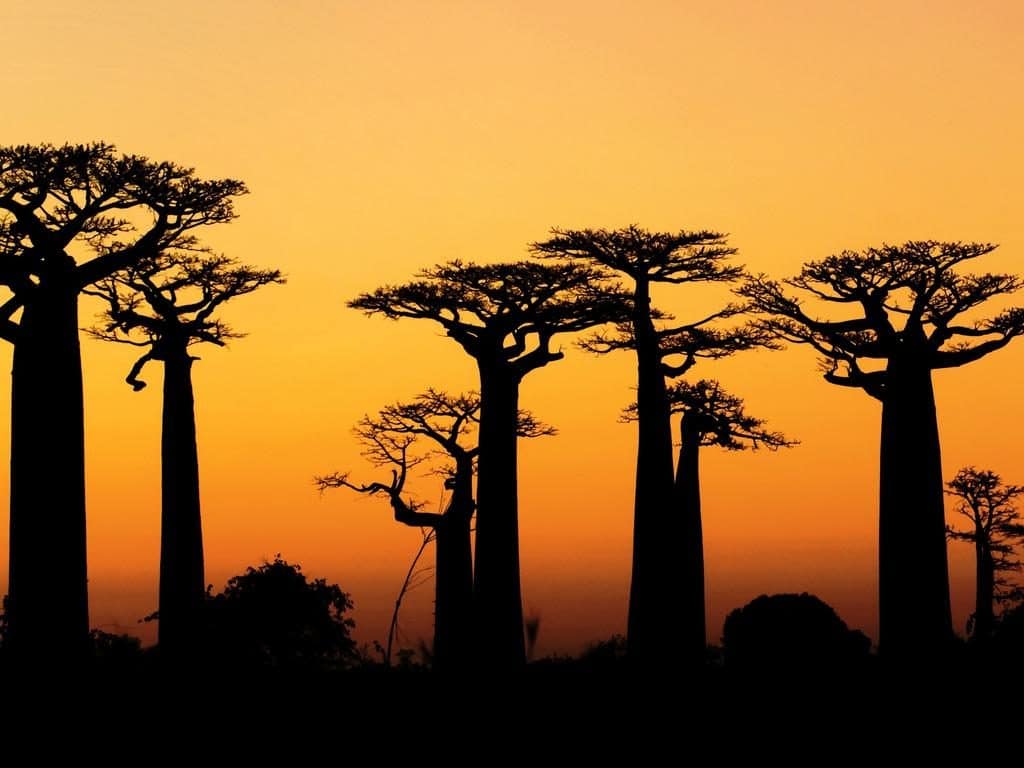 Experience one of the wildest and most beautiful coastlines in the world. Welcome to the Mozambique Channel, in South Western Madagascar! During this trip, we…

With this tour, you will discover the Northern part of Madagascar.  Highlights include Diego Suarez (Antsiranana in Malagay) and Nosy Be Island.

On this trip you can meet the lemurs including the biggest lemur of all, take part in Malagasy culture & way of life, visit a…