Situated in the southwestern region of Uganda, Lake Mburo National Park is an easily accessible, compact little gem. Renowned for its impressive biodiversity, Lake Mburo National Park shelters almost seventy mammal species and over 300 avian species in its forests, swamps and grasslands. This spectacular landscape features open plains of savanna interrupted by rocky ridges, forested gorges and lush dense woodland. Crocodiles, hippos and a myriad of water birds are found in and around the five lakes, of which Lake Mburo is the largest. Other commonly spotted wildlife include: impala, oribi, eland, zebra, buffalo, Defassa waterbuck, leopard, hyena, hippo and reedbuck. 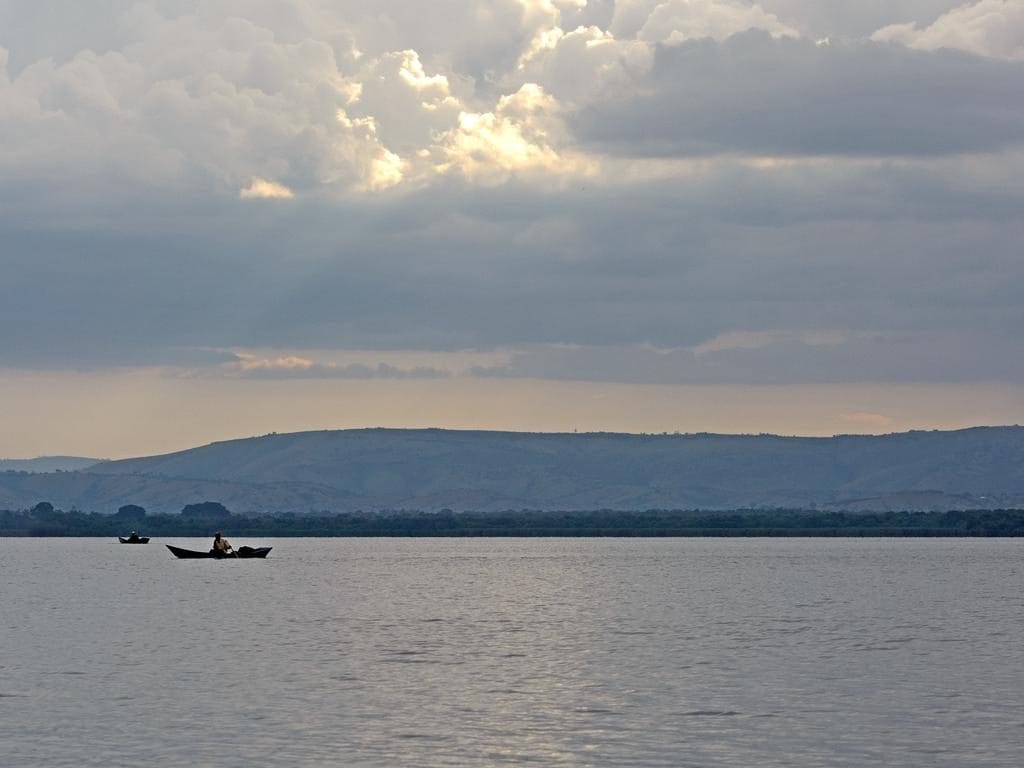 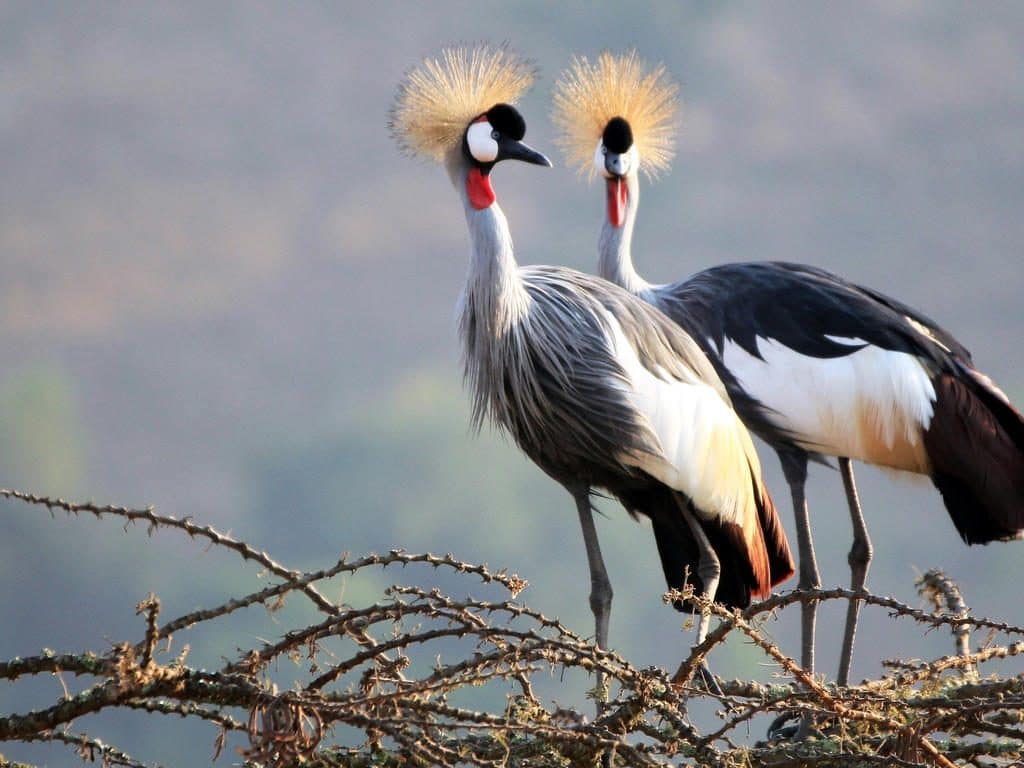 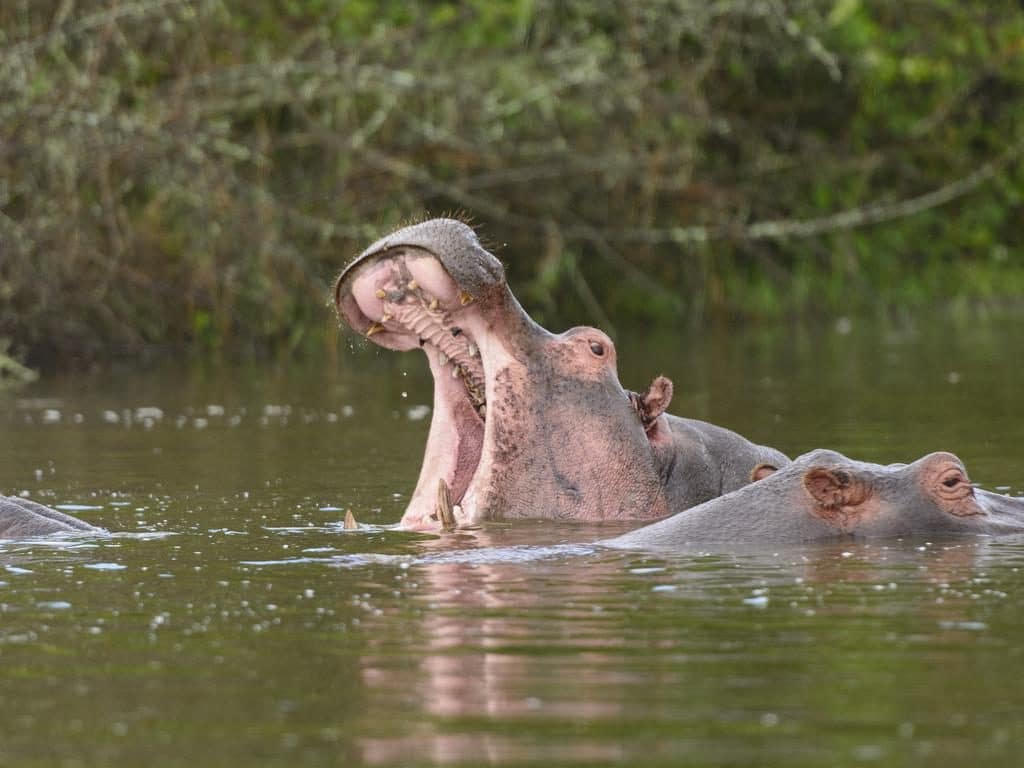 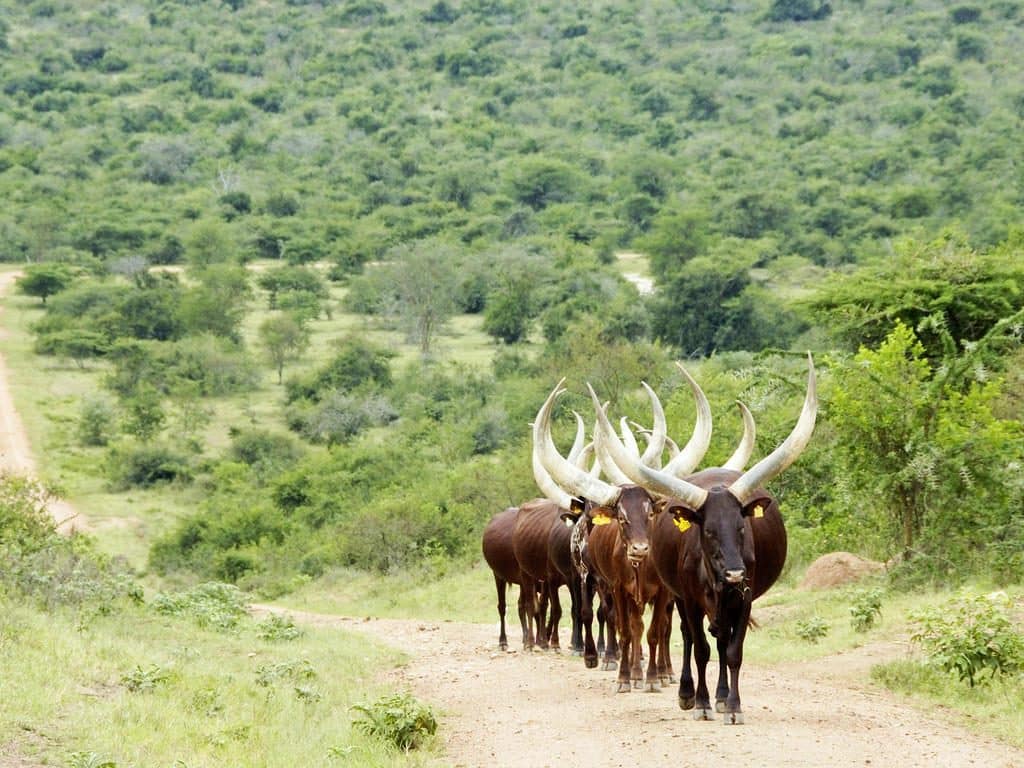 The Pearl of Africa – Highlights of Uganda – Classic

A comprehensive introduction to Uganda, the Pearl of Africa. We have packed in many of the highlights this country has to offer visitors into an…

Mihingo Lodge is a peaceful and exclusive retreat adjacent to Lake Mburo National Park and features ten comfortable rooms which are built on wooden platforms….

Situated in Lake Mburo national park, it is said to be one of the most enchanting places in Uganda, the location of this lodge is…