Resting at the foot of Mount Meru, the sprawling city of Arusha is known as the safari capital of northern Tanzania. It serves as an excellent base from which to explore the remarkably scenic surrounding area which includes majestic Mount Kilimanjaro, as well as the Manyara, Tarangire and Ngorongoro National Parks. Arusha is a good spot to take a day or two off from the safari circuit as it features a temperate climate and lush surrounds. Visitors can look forward to exploring the wildlife-abundant Serengeti National Park; the magnificent Arusha National Park; and taking on the challenge of climbing Mount Meru, Africa’s fifth highest mountain. 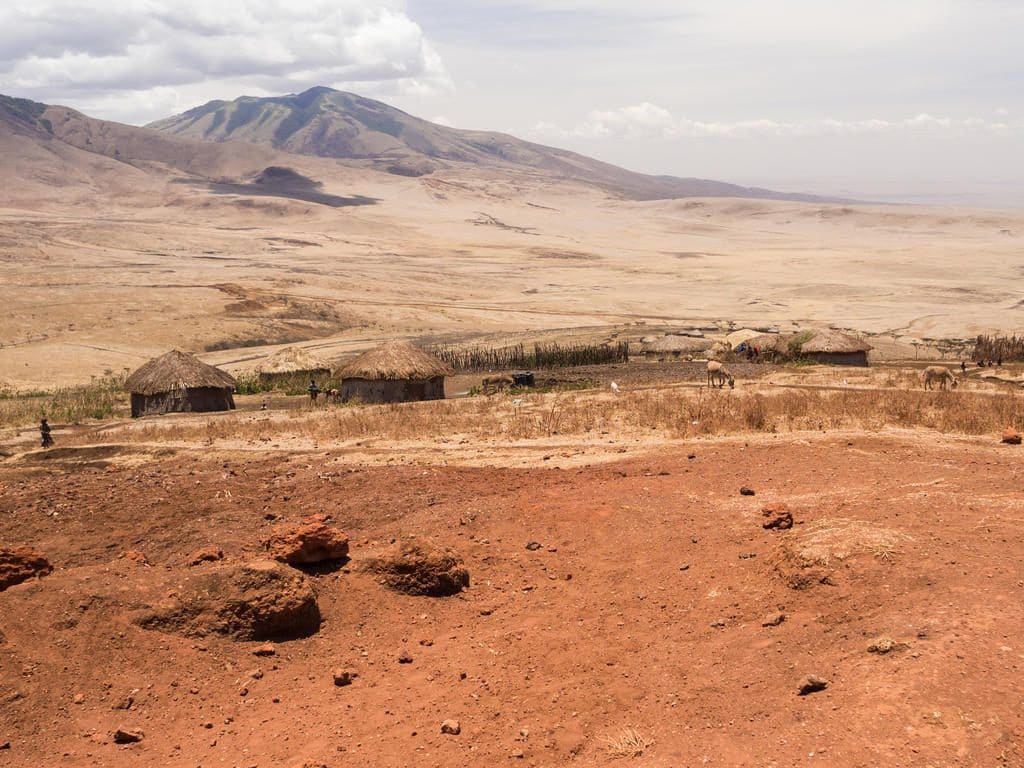 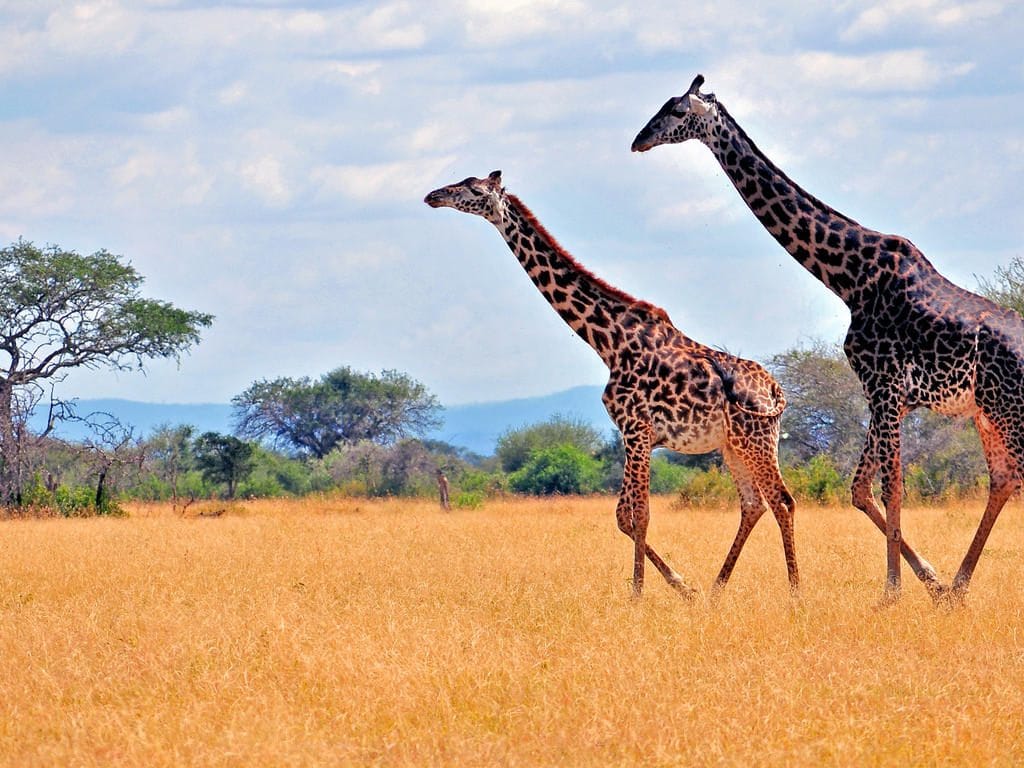 A superb introduction to this beautiful country, taking in some of its most spectacular sights – and great value too

This itinerary combines legendary destinations (the Serengeti, Ngorongoro Crater) with lesser-known gems such as West Kilimanjaro and Tarangire. You will stay at some of the…

Once an old coffee estate, Rivertrees is now a charming country inn nestled in abundant foliage with the Usa River flowing by. Set in the…

ONSEA HOUSE was founded in 2006 as a small but luxurious boutique hotel. From the beginning this establishment strived to bring greater comfort and better…

Located in the middle of a verdant coffee plantation, Elewana Arusha Coffee Lodge is a sanctuary of aromatic tranquility and a welcome retreat after a…