Encompassing northern Namibia and southern Angola, Ovamboland lies north of the great Etosha Pan. Ovamboland is very different from the rest of Namibia with an environment which allows for crop farming and therefore is home to a significantly higher population, with more than half of the country’s population settled in this unique part of Namibia. The landscape is mostly flat and dotted with small settlements, and after extensive rain, Owamboland is covered with large pans. Oshakati is the largest town in the region and to the south is the Etosha National Park, accessible via the King Nehale Gate. The Ovambo people sell their local handicrafts to travellers including: intricately weaved baskets, pottery, beautiful jewellery and animal wood carvings. 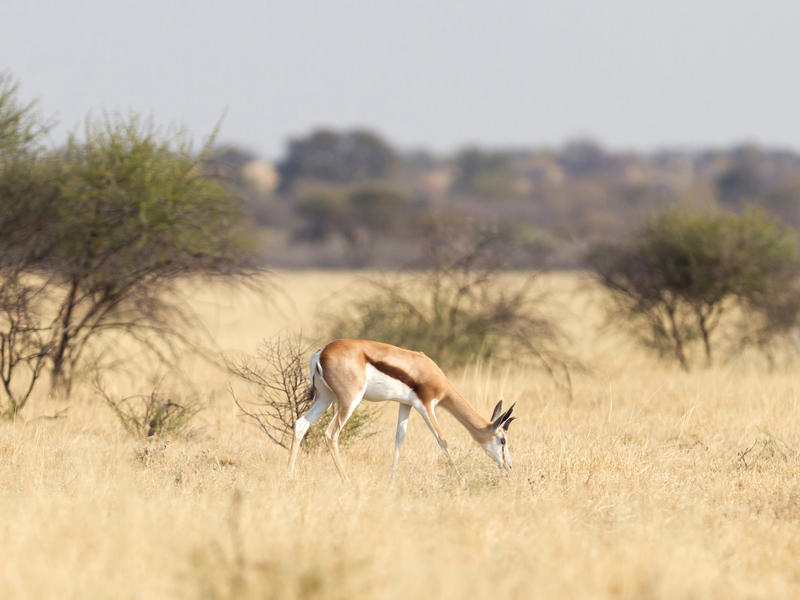 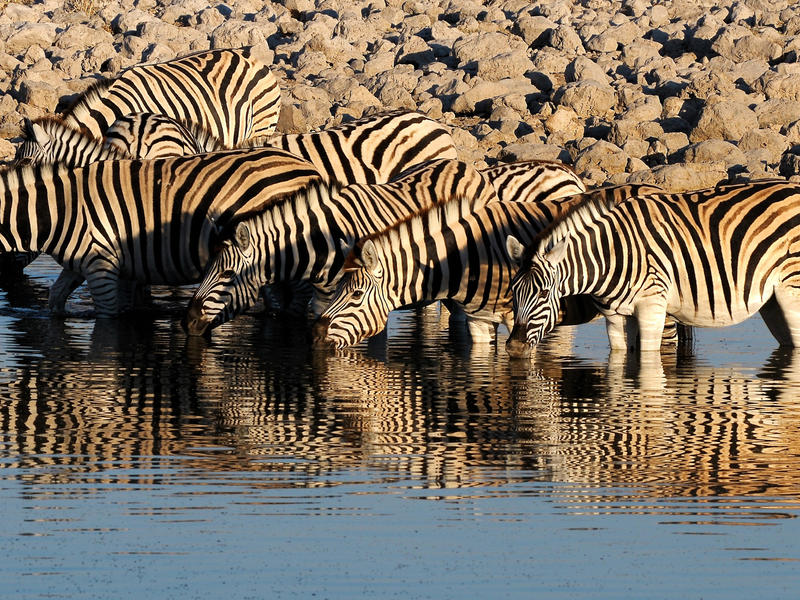 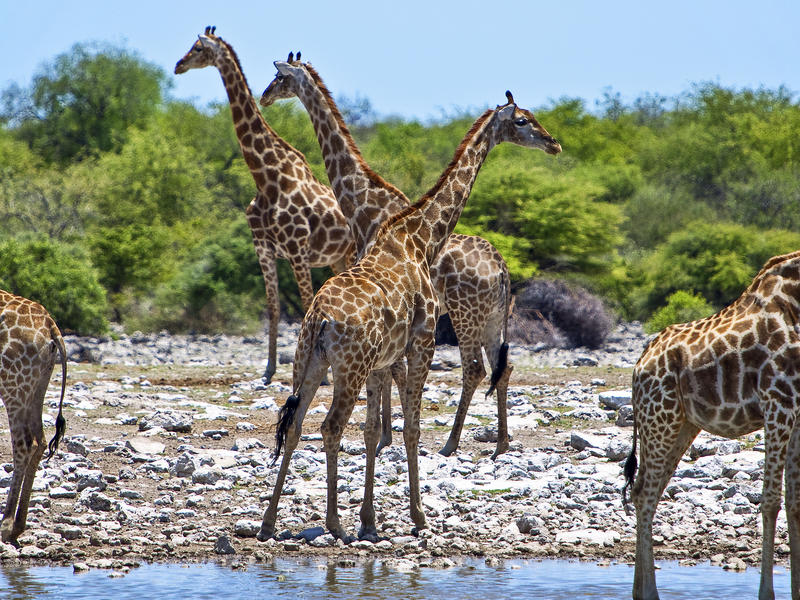 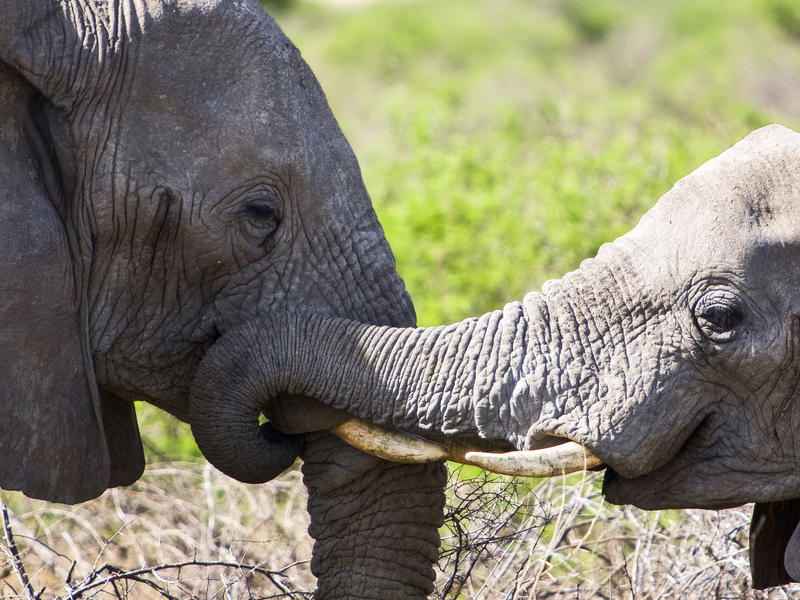 Situated in the cultural heartland of Namibia, this oasis is about 90km from the spectacular Etosha National Park in the far north of the country….