Lake Malawi is the crowning jewel of this beautiful country. It is one of the largest, longest and deepest freshwater lakes in the world. Numerous fishing villages are scattered along its length but there are still vast stretches of uninhabited golden beaches. Known as ‘The Lake of Stars’, the natural beauty of Lake Malawi draws travellers from around the globe. It has more species of fish than any other freshwater lake in the world, boasting over 600 species of fish in the Lake Malawi National Park alone. The 590 kilometre long and 85 kilometre wide Lake is the third-largest lake in Africa, occupying one-fifth of Malawi’s total area. With a depth of 700 metres, it is incredibly deep with its lowest point reaching more than 200 metres below sea level. Visitors can look forward to spotting a myriad of wildlife in and around the lake including, hippos, crocodiles, fish eagles, and over 1000 species of brightly-coloured endemic cichlid fish. 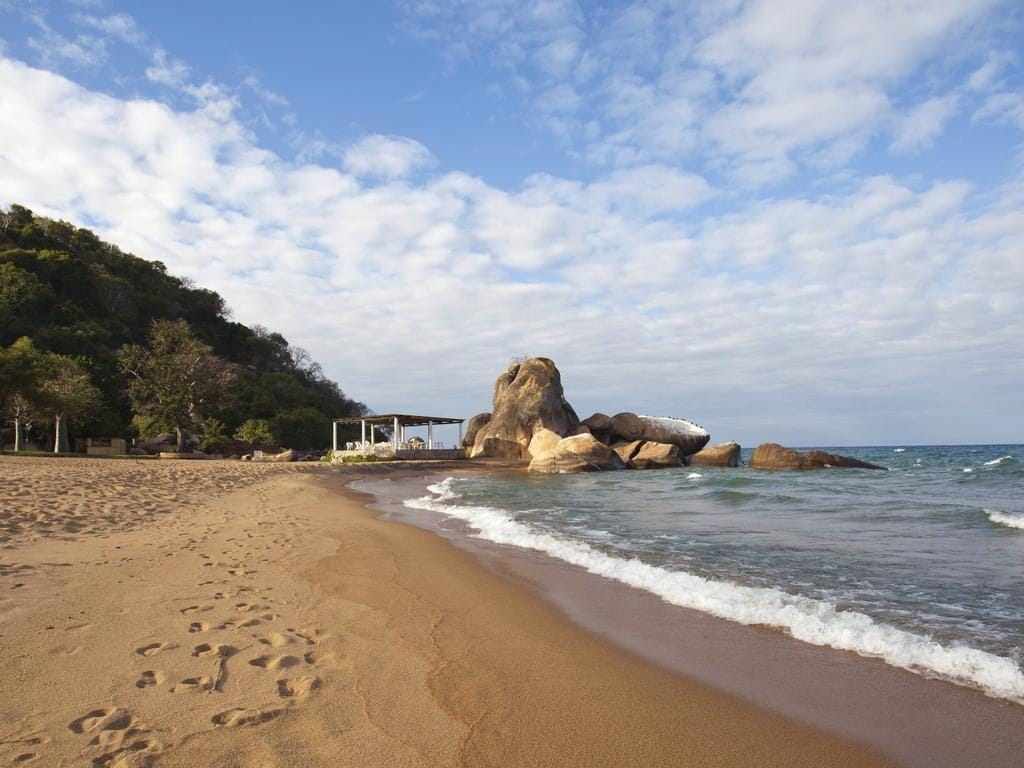 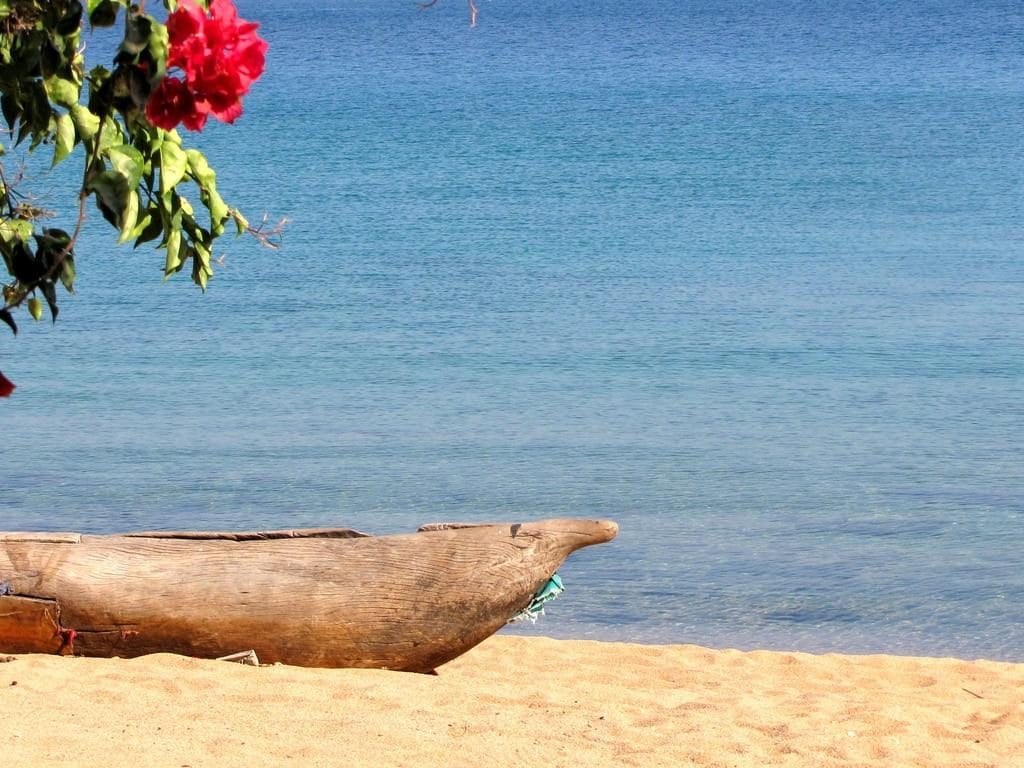 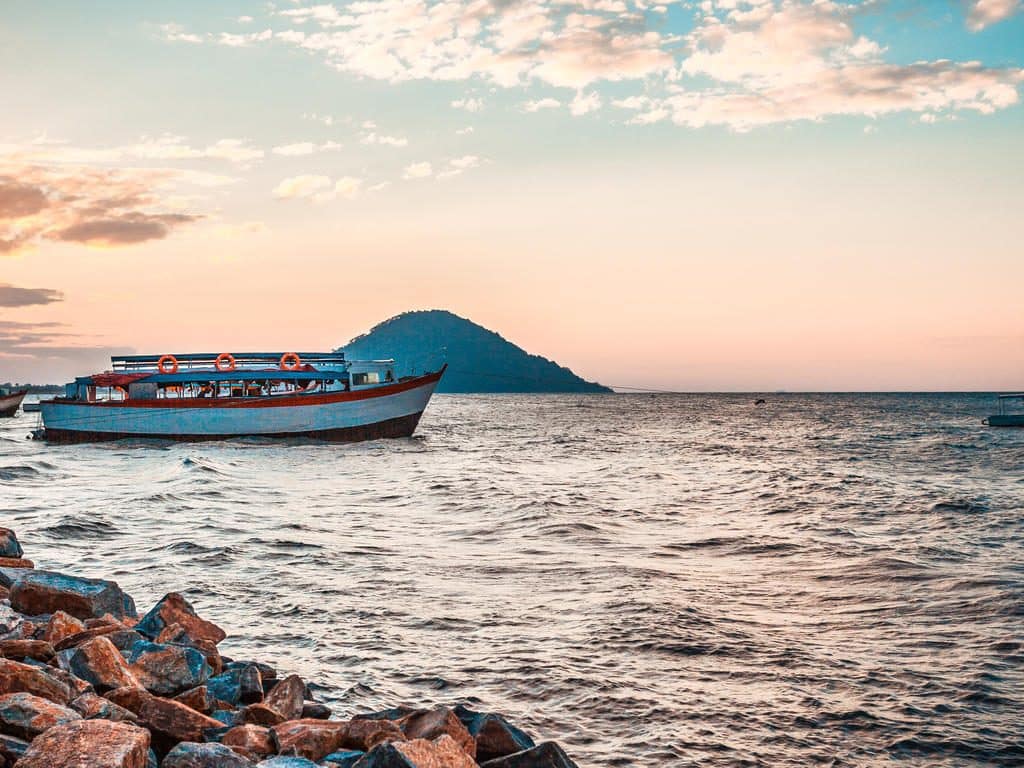 The Ultimate Zambia and Malawi Experience

This tour is extremely special and has been put together for highly experienced travellers who have been to Africa many times before. You have been…

The perfect getaway for nature lovers looking for a combination of adventure and relaxation in a tranquil, private setting. Exclusively situated on Nankoma Island, a…