Situated in the southeastern region of Madagascar, Ranomafana National Park is one of Madagascar’s most popular national parks. Spanning 41 600-plus hectares of tropical rainforest featuring an array of rare and exotic fauna and flora. Established to conserve this unique biodiversity and subsequently declared a World Heritage Site in 2007, the Ranomafana National Park is home to twelve species of lemur, one of which is the critically endangered golden bamboo lemur, discovered here in 1986. There is comfortable accommodation in the nearby village of Ranomafana, and within the park, there are camping facilities and a privately owned ecolodge. Visitors should stay at least one night to make the most of the trails available and to enjoy a night ride to view the park’s rather exotic collection of reptiles, frogs and insects. 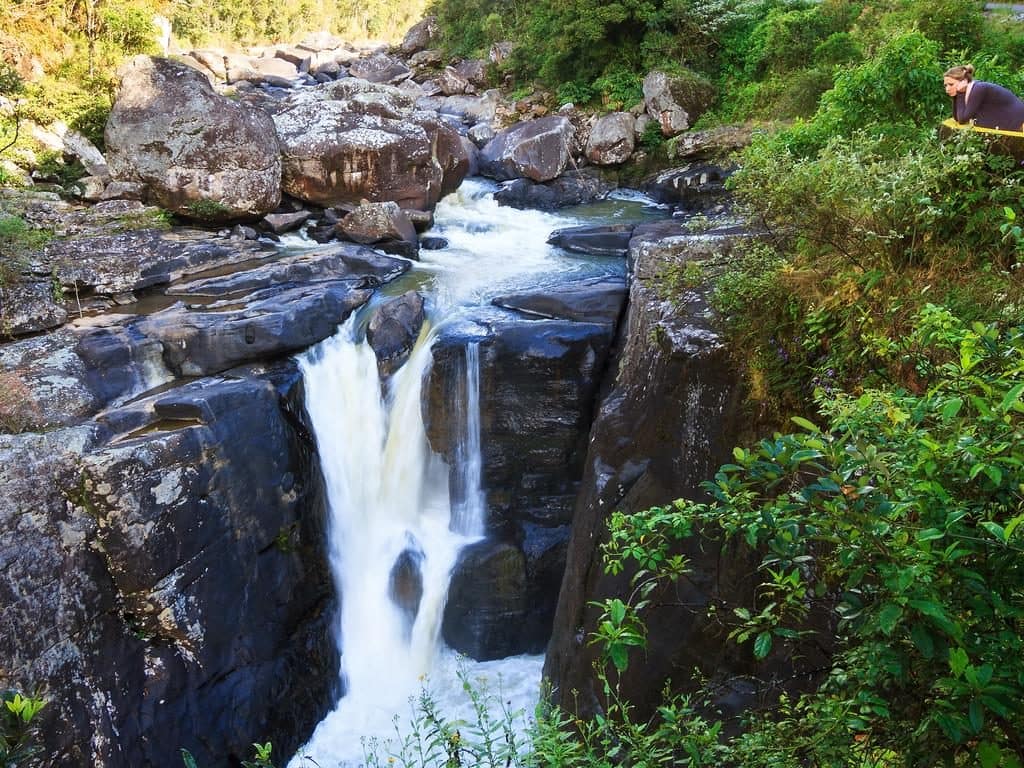 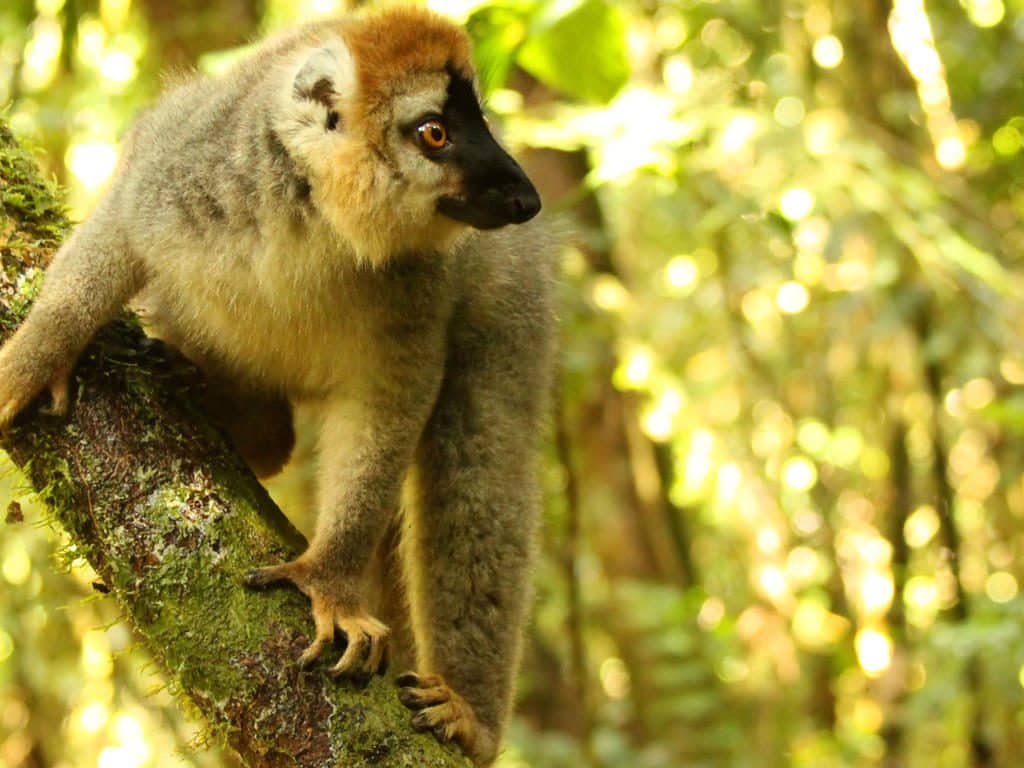 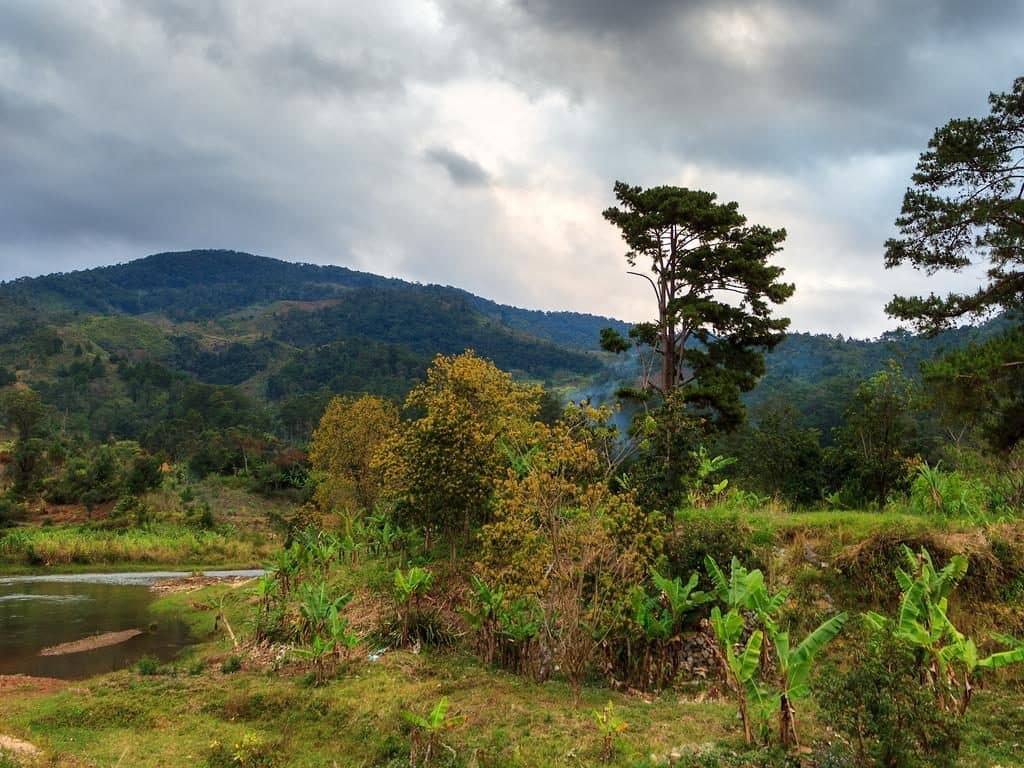 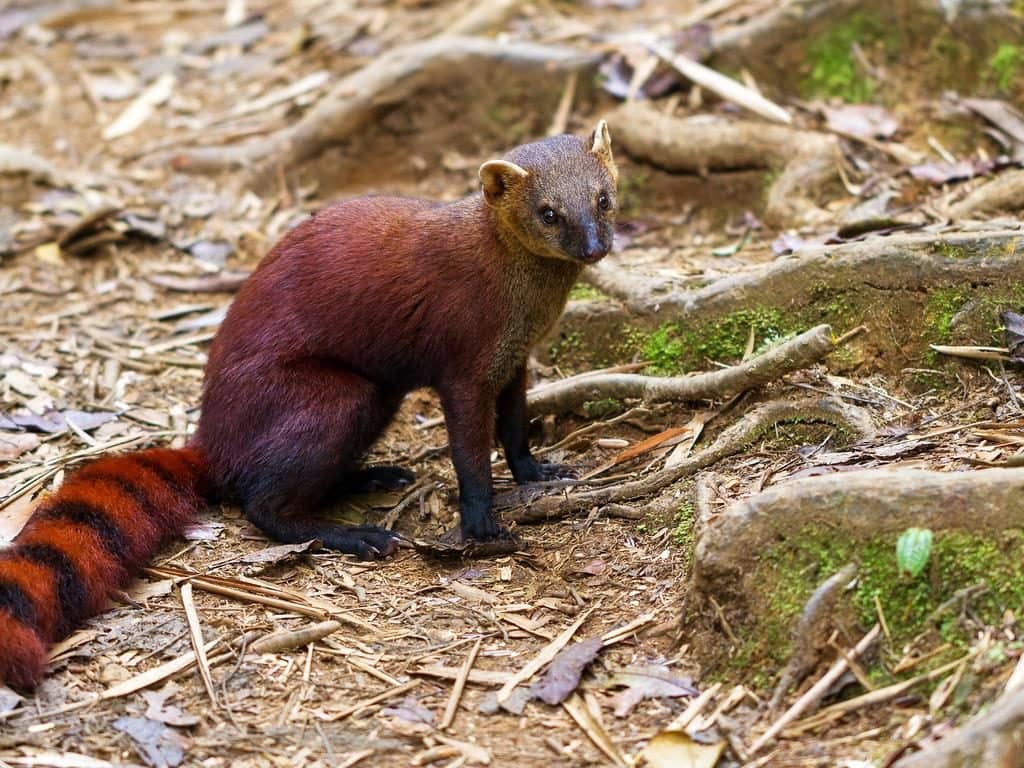 This lodge is on the edge of Ranomafana, on one side facing the town, and on the other overlooking the mountains and rainforest of the…