Perched in the Central Highlands, Antsirabe serves as the capital of the Vakinankaratra Region. Known as the ‘Malagasy Vichy’ because of its numerous hot springs and thermal baths, Madagascar’s third largest city offers tourists a bustling and gritty atmosphere in a setting reminiscent of the Belle Epoque. The city can be experienced on foot or on one of the many colourful pulled rickshaws – referred to locally as pousse-pousses. The city’s charming attractions include: French colonial buildings dating back to the early 20th century, Scandinavian villas, vibrant markets and artisan workshops. A visit is incomplete without a trip up Ivohitra Hill, where a panoramic view of the scenic highlands awaits. 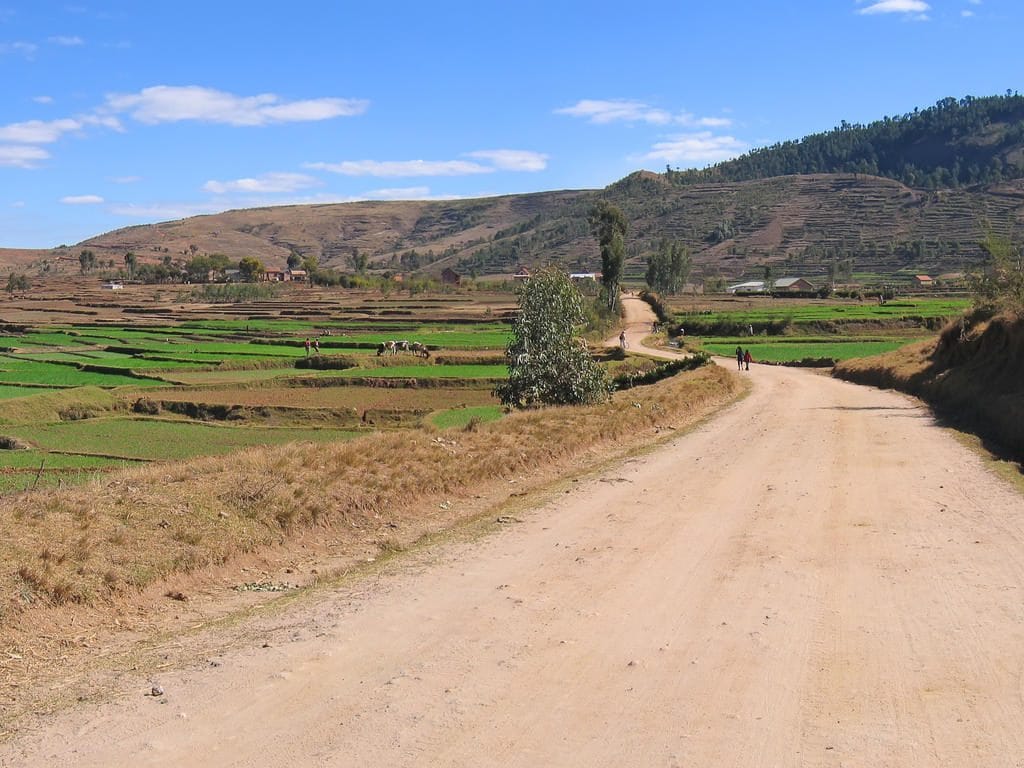 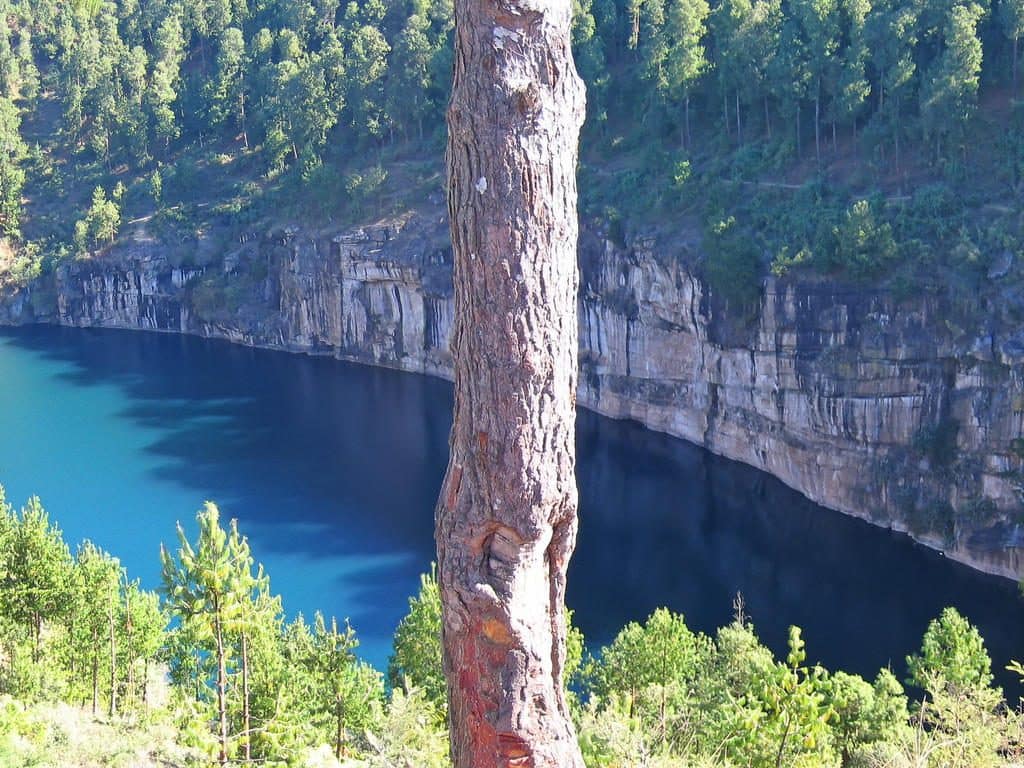 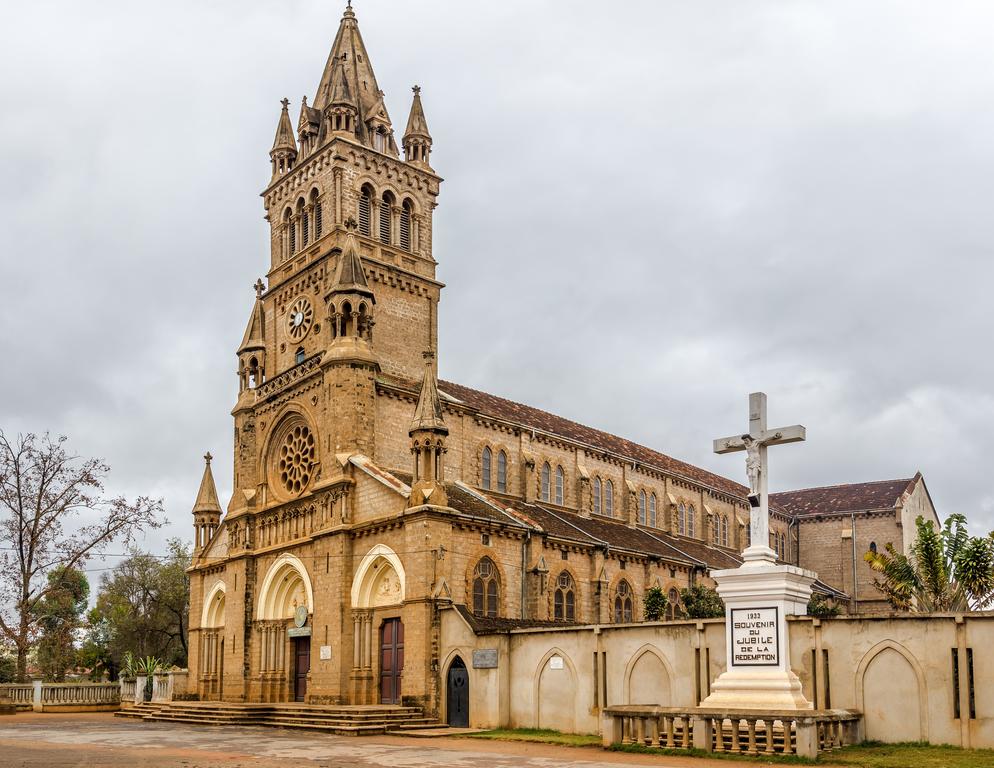 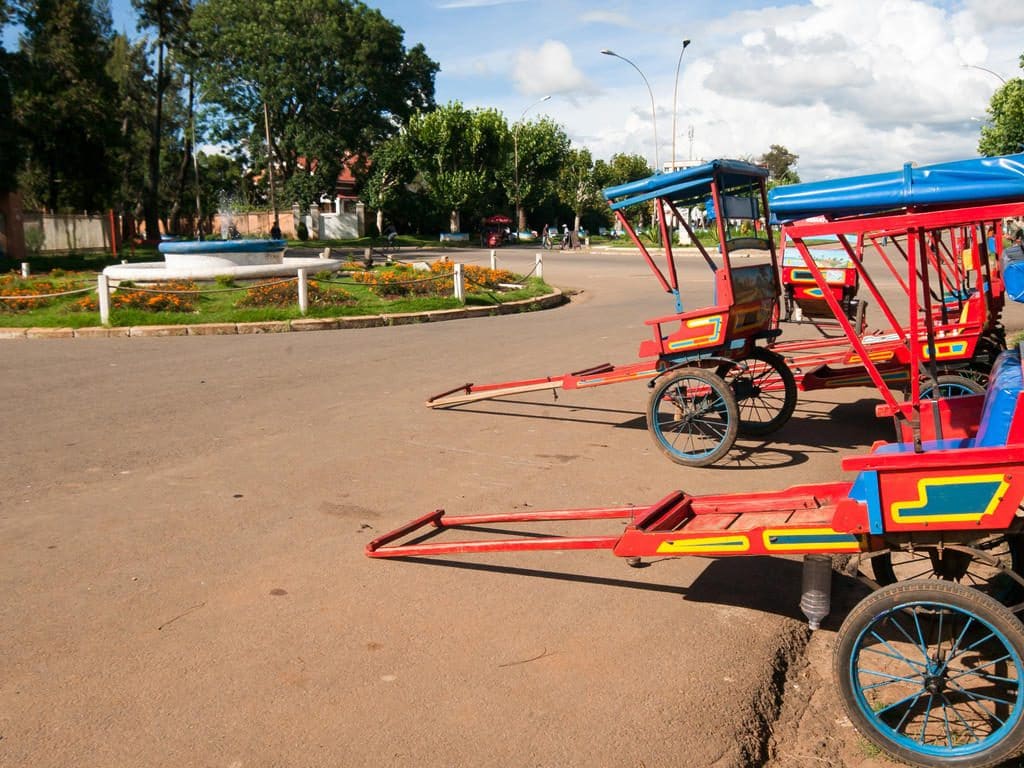 The hotel "Rooms du Voyageur" ​​is located behind the train station, near the city center of Antsirabe. The bungalows were built in a typical architectural…