Situated in northern Madagascar, the Ankarana Reserve is set on a magnificent plateau made up of 150-million-year-old Jurassic limestone. This unspoilt landscape is known for its otherworldly fields of ‘tsingy’- spiky karst pinnacle rock formations – cloaking hidden forested canyons boasting a network of subterranean rivers. These isolated canyon pockets are home to some of the world’s most protected and untouched endemic fauna and flora. The reserve is renowned for this unique terrain and is said to have the highest density of primates of any forest in the world. Commonly spotted wildlife include: a variety of chameleons, the rare leaf-tailed Uroplatus, the crowned lemur, Sanford's brown lemur, Perrier's black lemur, the northern sportive lemur and dwarf lemurs. 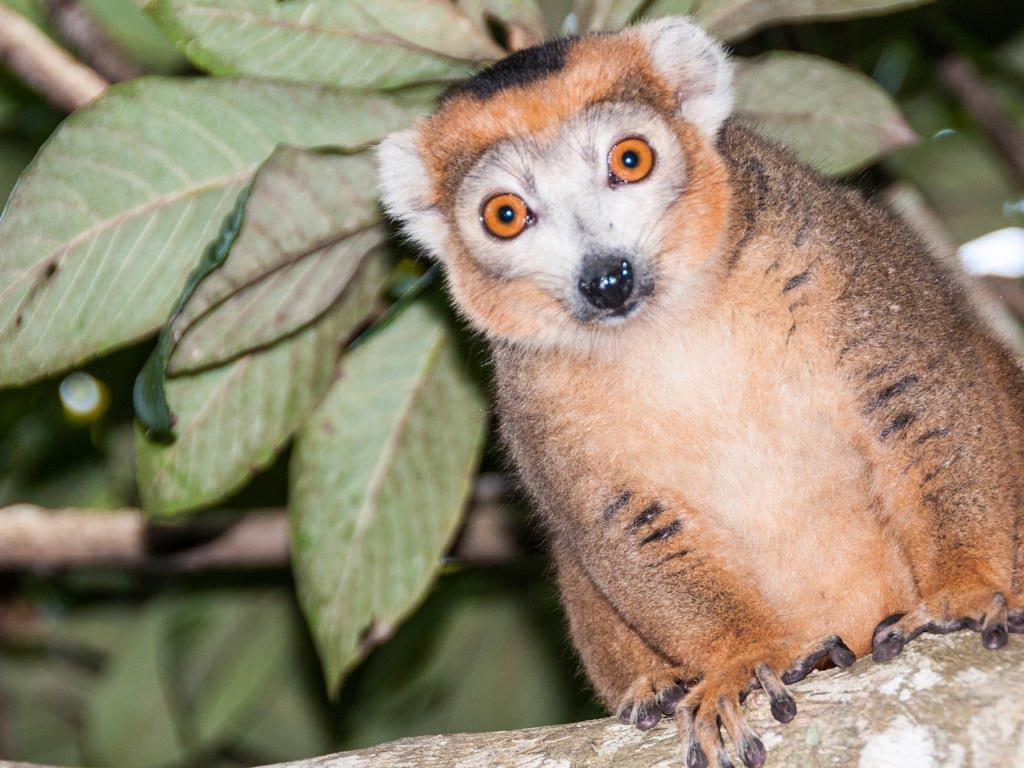 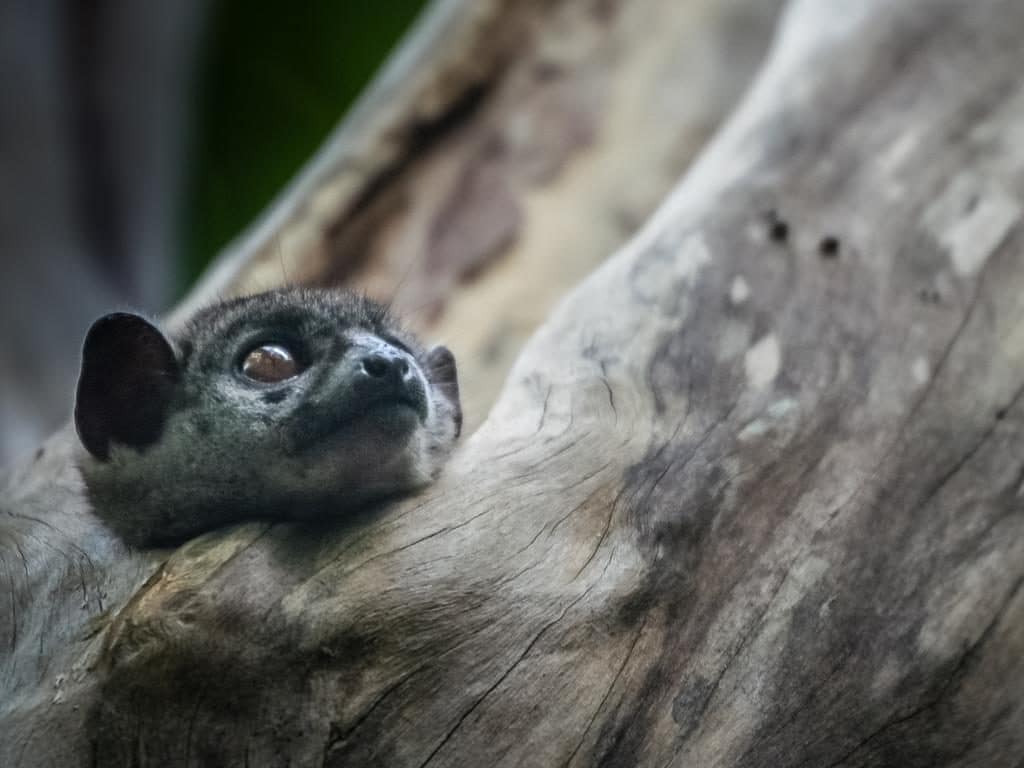 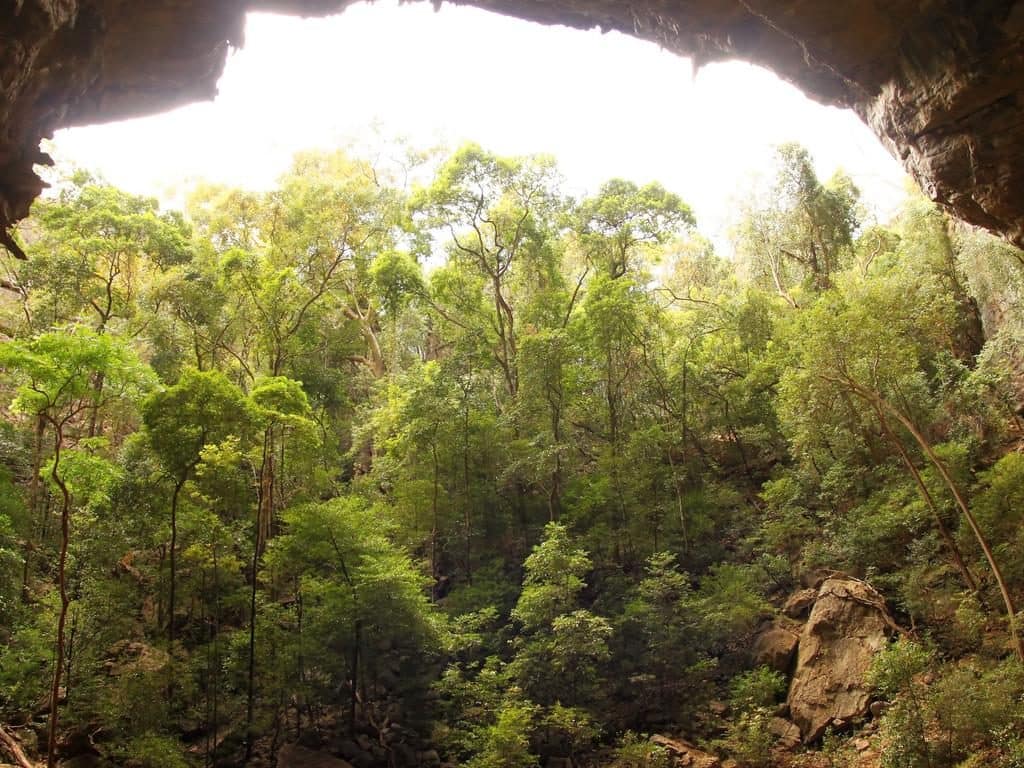 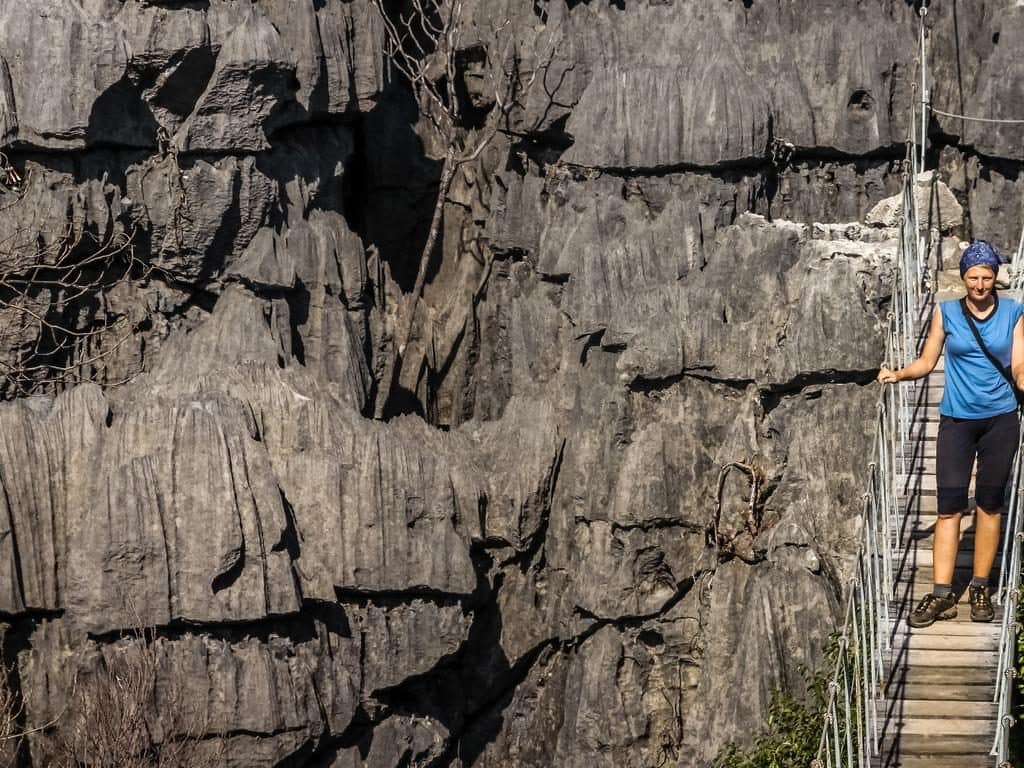 With this tour, you will discover the Northern part of Madagascar.  Highlights include Diego Suarez (Antsiranana in Malagay) and Nosy Be Island.

Ankarana Lodge is a beautiful place to stay, and located close to Ankarana Reserve. For wildlife lovers, the lodge is the perfect place to stay….