Situated 180 kilometres north of Francistown, the small village of Nata is a popular stopover between Maun and Kasane along a road known as the ‘game drive route’ as there is often a chance to catch a glimpse of wildlife along the way. The unique landscape that surrounds the area around Nata features white sand, tall termite mounds and the Mokolwane palm trees. Nata is a convenient stop for tourists to fill up at numerous filling station. Nata serves as an excellent base from which to explore the eastern section of the spectacular Makgadikgadi Pans. The Nata Sanctuary is a popular stop and a highlight for avid bird watchers, where lucky visitors can be rewarded with large flocks of Flamingos and Pelicans, which breed here each year. 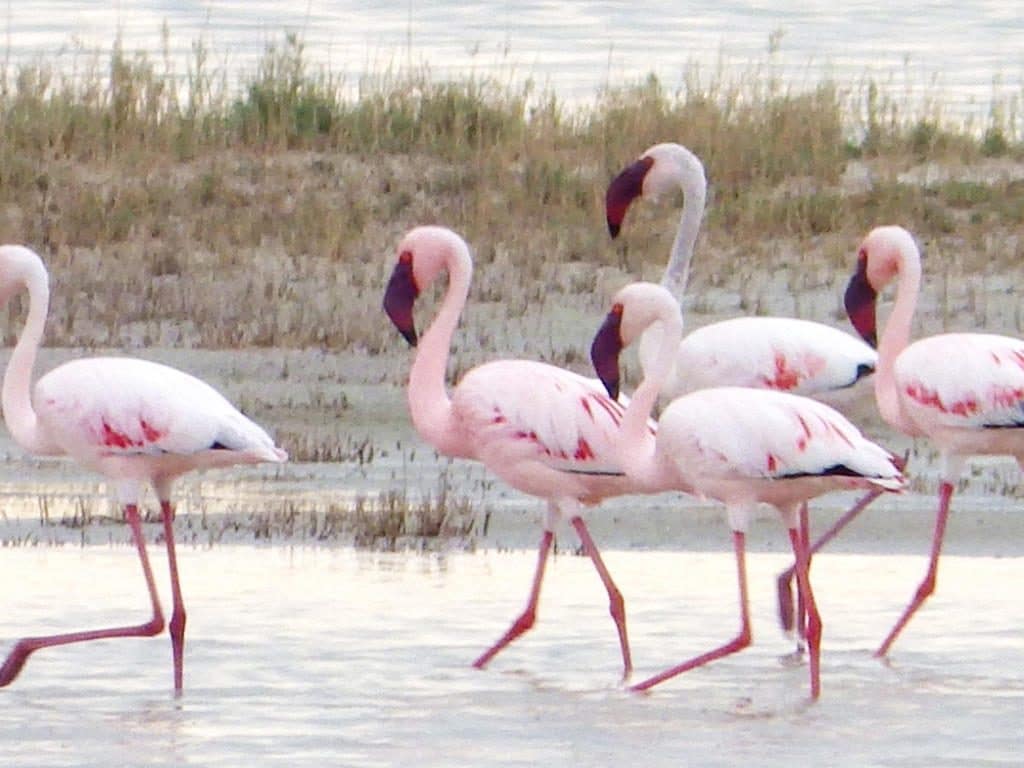 Botswana is considered Southern Africa’s premier game viewing destination. This is a fully accommodated tour of Botswana at a value for money price, running throughout…

An oasis set among the Mokolwane palms on the edge of the pans. It is ideally situated close to the entrance to the Nata Sanctuary…