Named after the famous explorer Sir Francis Galton, it has a relaxed but efficient style which creates a very welcoming atmosphere. Impressive wildlife photography adorns the walls whilst the rest of the interior is a combination of modern minimalist and understated chic.A mere ten minute drive from the centre of town and perched on the edge of Windhoek's northernmost affluent suburb of Eros, guests staying here will be ensured of peace and tranquillity. There is Wi-Fi throughout the property and the nine guest rooms all have wireless and wired internet connectivity as well as satellite television. The rooms also have stocked coffee/tea stations.The communal areas consist of a large lounge, indoor and outdoor dining areas, a swimming pool, an early arrival/late departure day room (including toilet, shower, changing and re-packing facility) as well as understated garden areas. There is also a delightful 'al fresco' dining area by the pool where freshly prepared and very tasty meals are served (including lunch and dinner). A number of shops, restaurants and supermarkets are within easy striking distance. 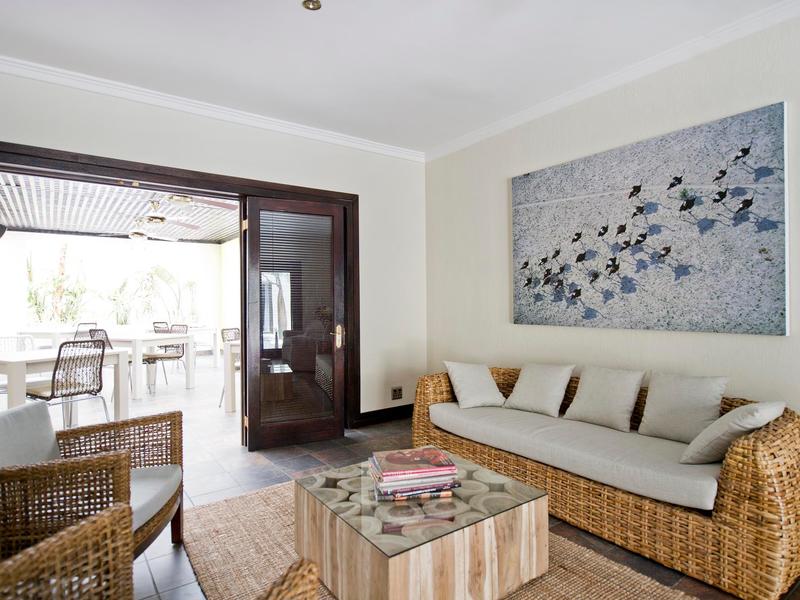 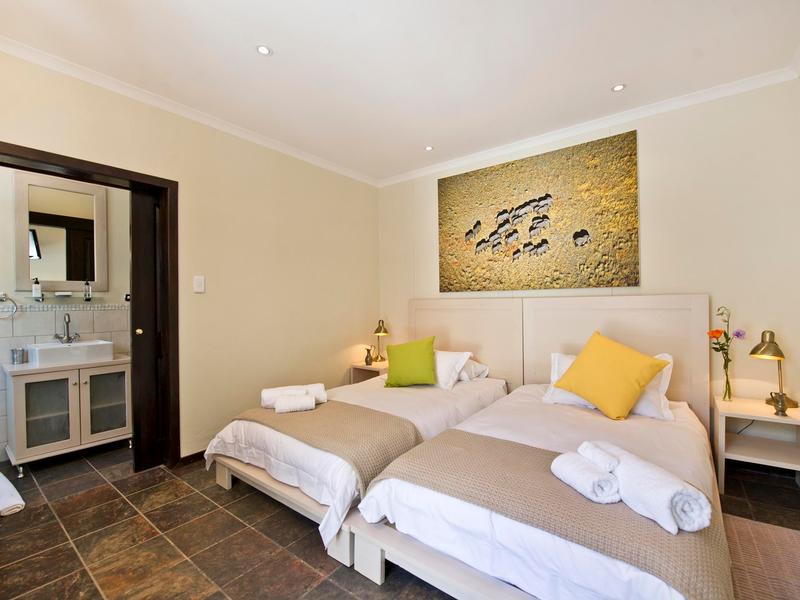 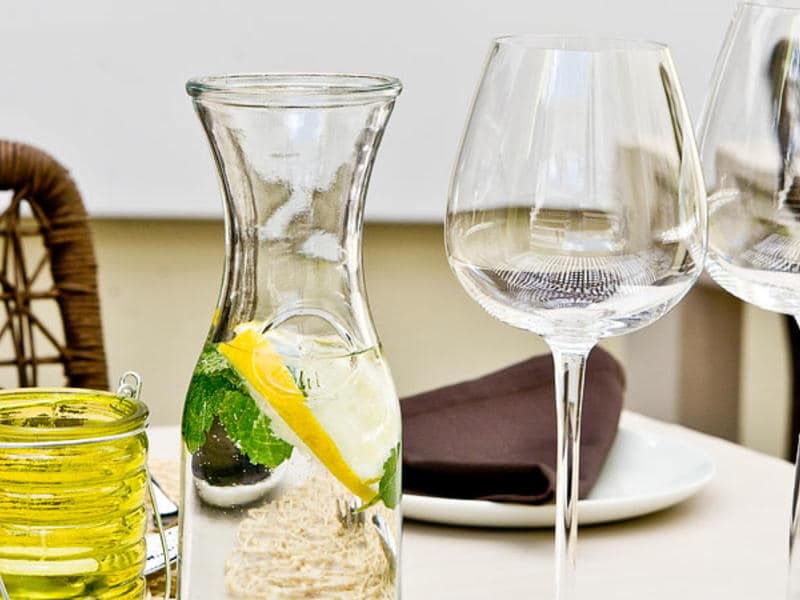 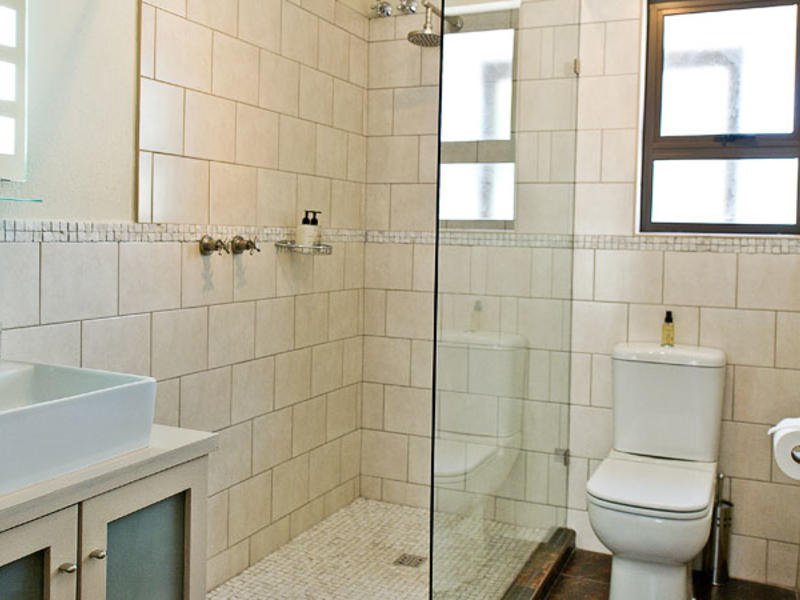 The Elegant Desert Lodge
Soulful, liberating and elegant
Situated on the border of the World Heritage site of the Namib Desert and only 37 kilometers from…

Situated within Solitaire in Namibia, Sossus on Foot/Bushman's Desert Camp situates guests a drive away from the Solitaire Shop and the Sunset Viewpoint. The campsite is…

Brandberg Rest Camp (BRC) is located in Uis, 30 km from the world famous Brandberg.Uis offers excellent escape from bad weather, for here it is always…

Etosha Safari Camp is located 10 km south of Andersson Gate on the C 38 (Etosha National Park).
Tap toes to an African beat in the…

Canyon Roadhouse is located 20 km east of the Fish River Canyon on the C 37.
Fill up with smiles at this innovative lodge that celebrates…