Immerse yourself in the vast beauty of true African wilderness. Fig Tree Bush Camp is situated on the banks of the Shishamba River, an exciting  short drive from its sister camp, Mukambi Lodge. The camp has an elephantine Fig Tree, hence the name, as its centre piece, hanging over the dining Boma.Lagoons are formed seasonally along the Shishamba River, leaving sprawling, sandy beaches along its length. Fig Tree Bush Camp has one such beach of its own, allowing guests to unwind under the illustrious African stars after supper, around a hearty campfire, encompassed by the sounds of the bush.Spend your nights in one of four luxurious safari tents, raised 3 metres of the earth to offer spectacular views of the River on one side and the surrounding plains on the other side, granting unique opportunities to spot game from the veranda, and enjoy the privacy provided by your own en-suite bathroom.The plains around Fig Tree Bush Camp have sprawling amounts of game, including puku, impala, zebra, hartebeest, sable, roan, elephant, lion, cheetah, leopard, serval and much more, all attracted into the camp to access the Shishamba River, which also has hippos and crocodiles. Above that, catch glimpses of the endless and colourful amounts of fantastic birdlife in the region. To add to the discovery and adventure of your stay, join on game drives with Mukambi’s experienced guides who will make it their personal mission to track the elusive creatures for you to enjoy.Fig Tree Bush Camp breaks the mould of traditional safari. Guests will enjoy all the intimate facets of a classic bush camp but with a fresh and exciting approach. This beautiful location in combination with original raised tents and the wide variety of wildlife is a unique experience.

Fig Tree Bush Camp has tented accommodation on 3-meter platforms above the ground, giving a spectacular view over the lagoon and the plains towards the entrance of the camp.We have 4 en-suite luxury safari tents on stilts (2 twin and 2 double).Guests will stay in one of our 4 furnished safari tents. Each tent overlooks the lagoon but also has a private view of the plains behind the camp offering unique opportunities to spot game. Each safari tent has an en-suite bathroom and veranda presenting a unique view from the tree canopy. 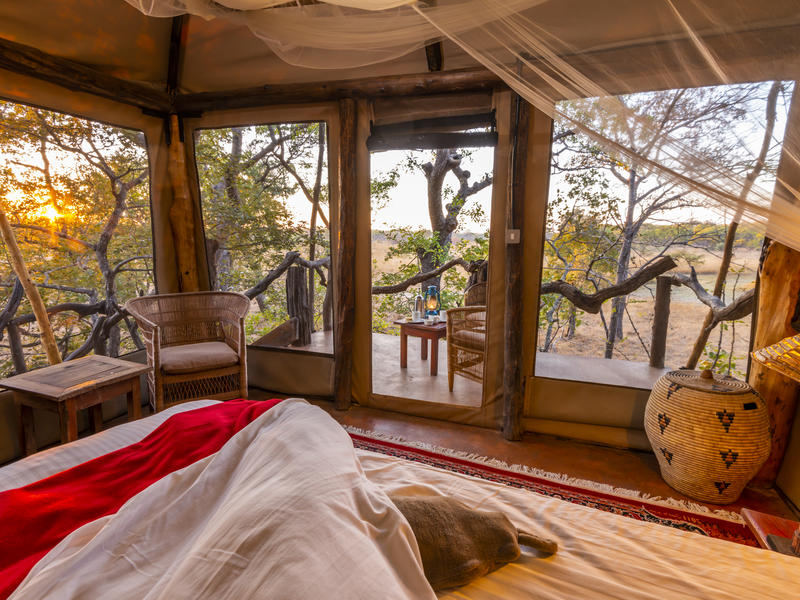 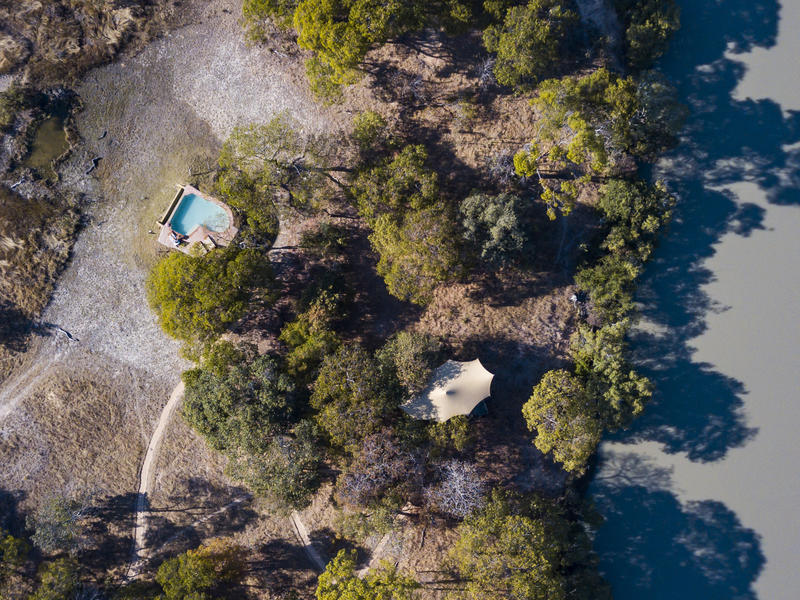 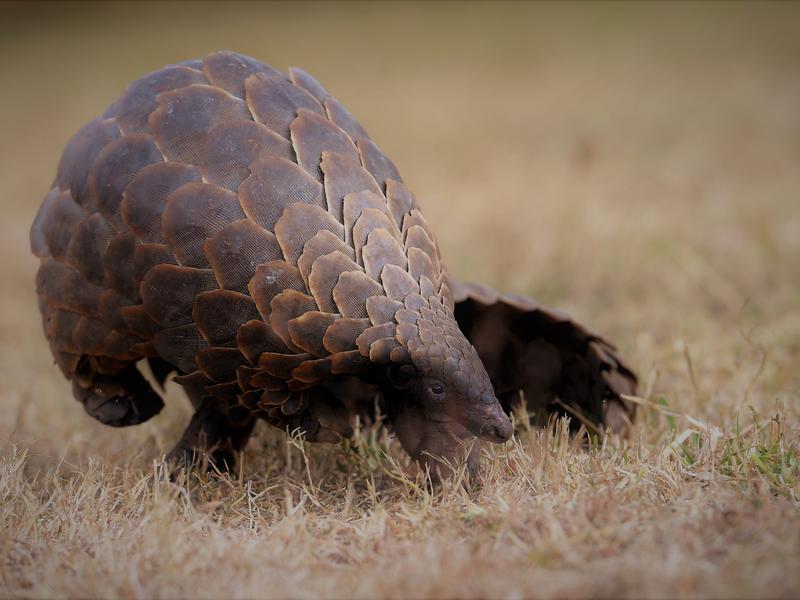 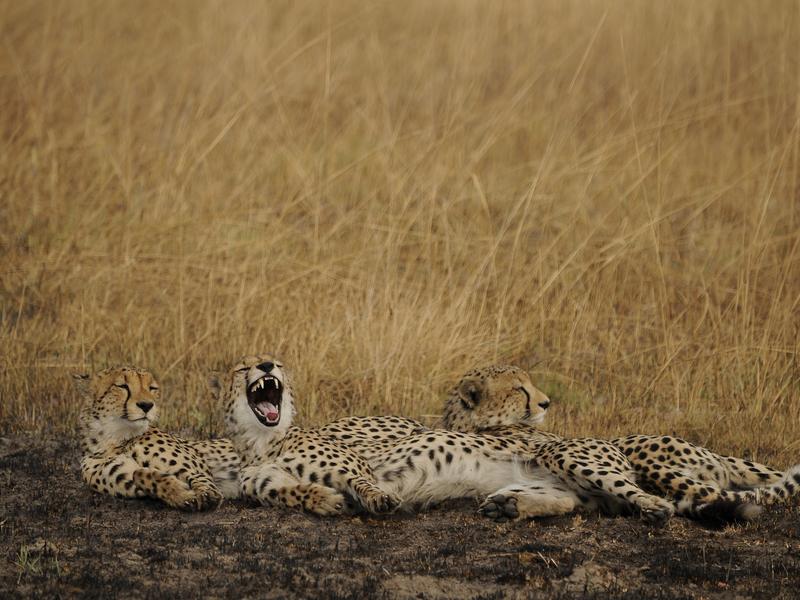 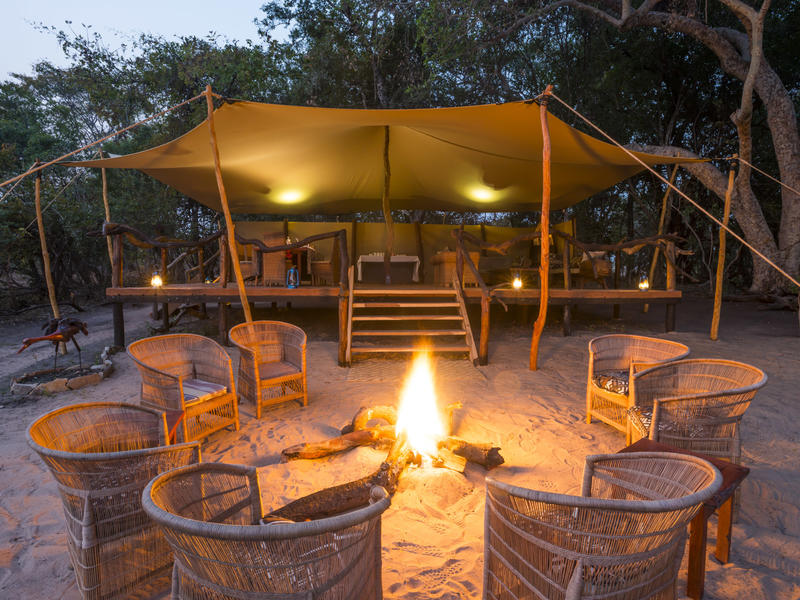 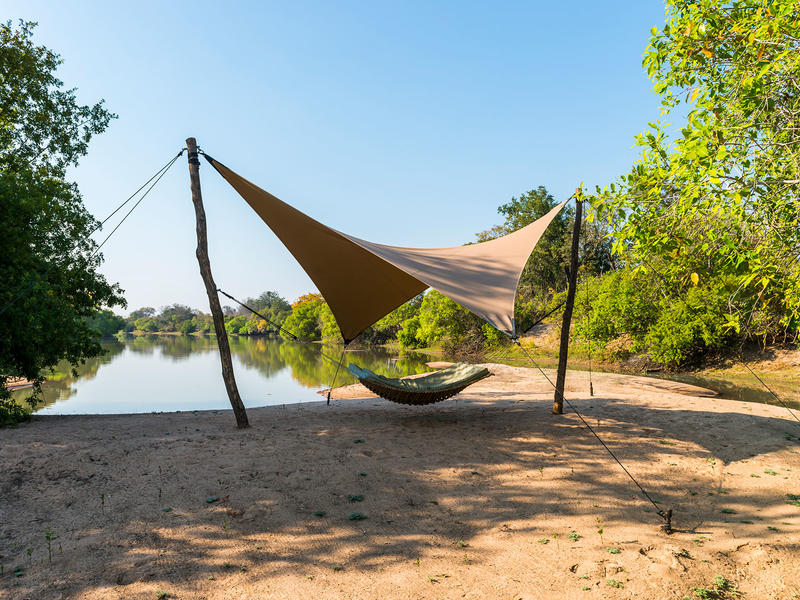 Chikoko Tree Camp is situated 8km upstream from Tafika. Here three chalets are raised above the ground ensuring that they sit, rather romantically, within the surrounding…

Situated on the confluence of the Luangwa and Mwaleshi Rivers by the North Luangwa National Park, the Takwela Camp offers breathtaking views and a true sense…

Mukambi Safaris is a Dutch family run safari company in Zambia with three camps in Kafue National Park, one of the largest unspoiled wilderness areas in…

Tafika Camp is situated in the northern part of the Nsefu Sector of the South Luangwa National Park in Zambia. It is the base camp for…

Set on a scenic bend of the Mwaleshi River, this camp is a truly special place – unlike any other in Zambia. With just four thatched…

Ideally located just 4km from the Victoria Falls and just outside of Livingstone, Zambia. Maramba River Lodge provides a most attractive all-year-round accommodation base in a…